As we previously mentioned, there is a vast array of creatures that have been found within the sediment samples brought up by the box corer. So far we have found: crabs and squat lobsters of varying sizes - some extremely tiny, starfish and brittlestars, many different worms (from the small and thin to larger thicker peanut worms), worm casts (heaps of sediment ejected by worms), urchins, sea cucumbers, amphipods (a type of small crustacean), cup corals, sponges, bryozoans (small filter feeders that live in colonies and look like moss), and many shells including pteropod shells.

Pteropods are a type of marine mollusc that are related to snails. Instead of crawling along a surface like the snails in your garden, they use a modified foot to swim. This allows them to hunt for food in the water column. Pteropods are an important food source for many of deep sea fish, such as the ones we have seen on the camera tows. 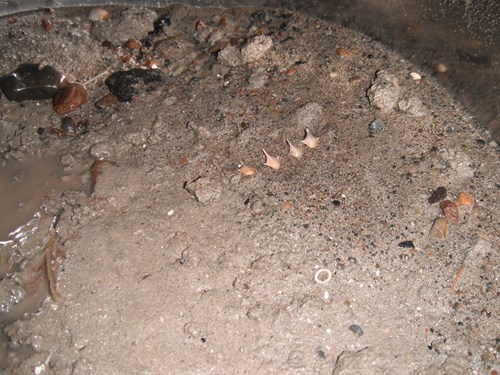 Some of the creatures listed above are in the snapshot of sample images below. 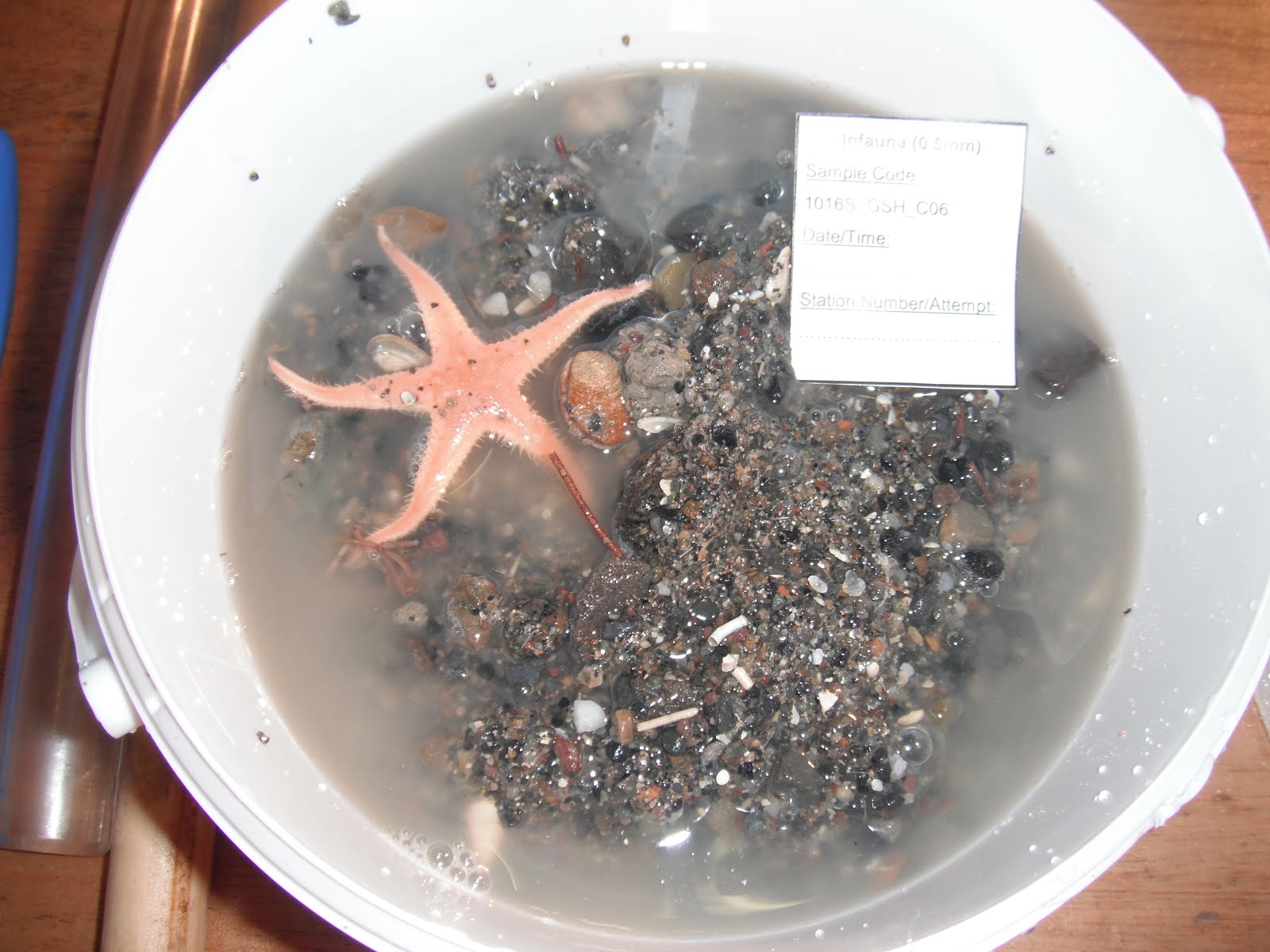 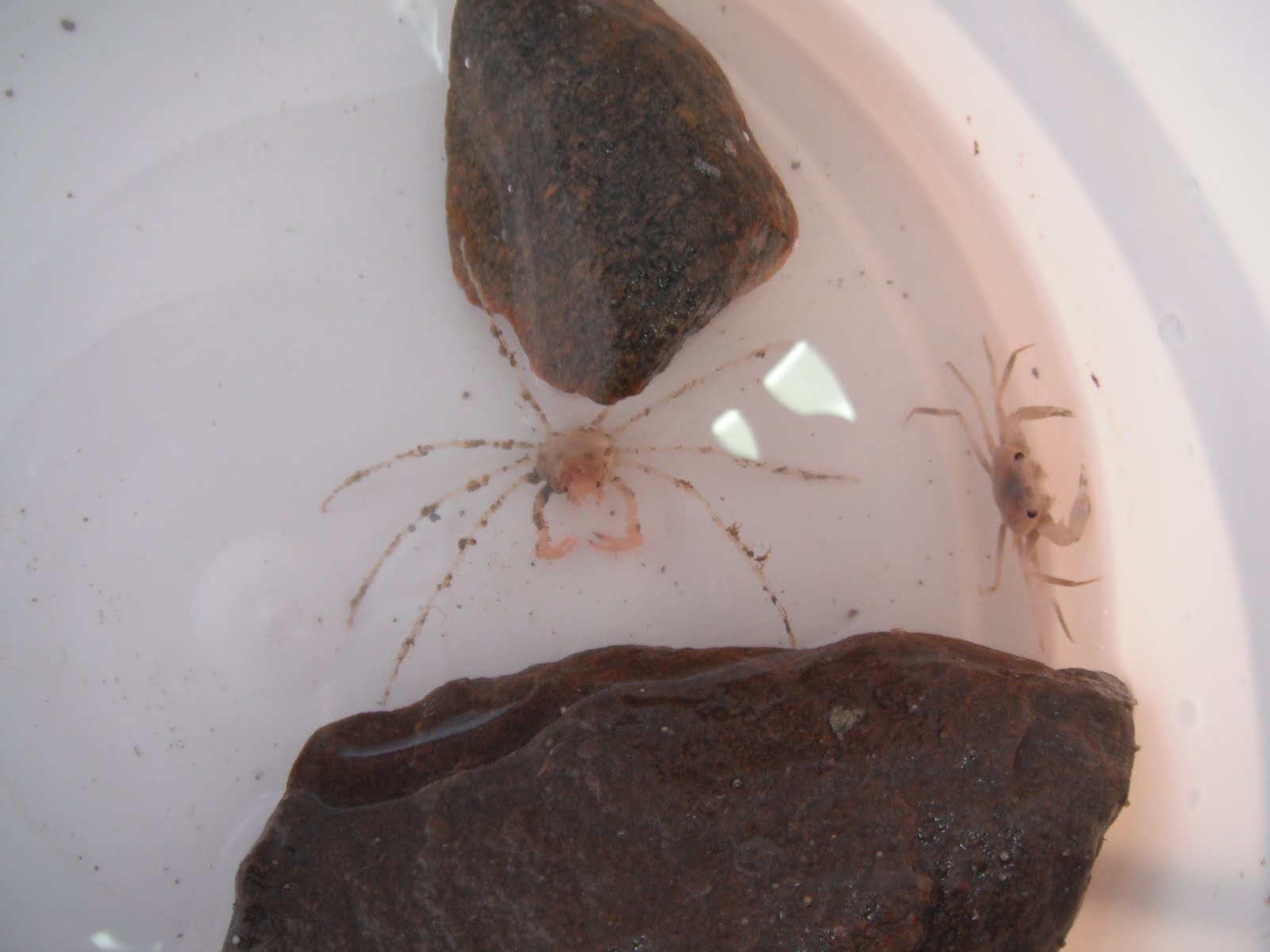 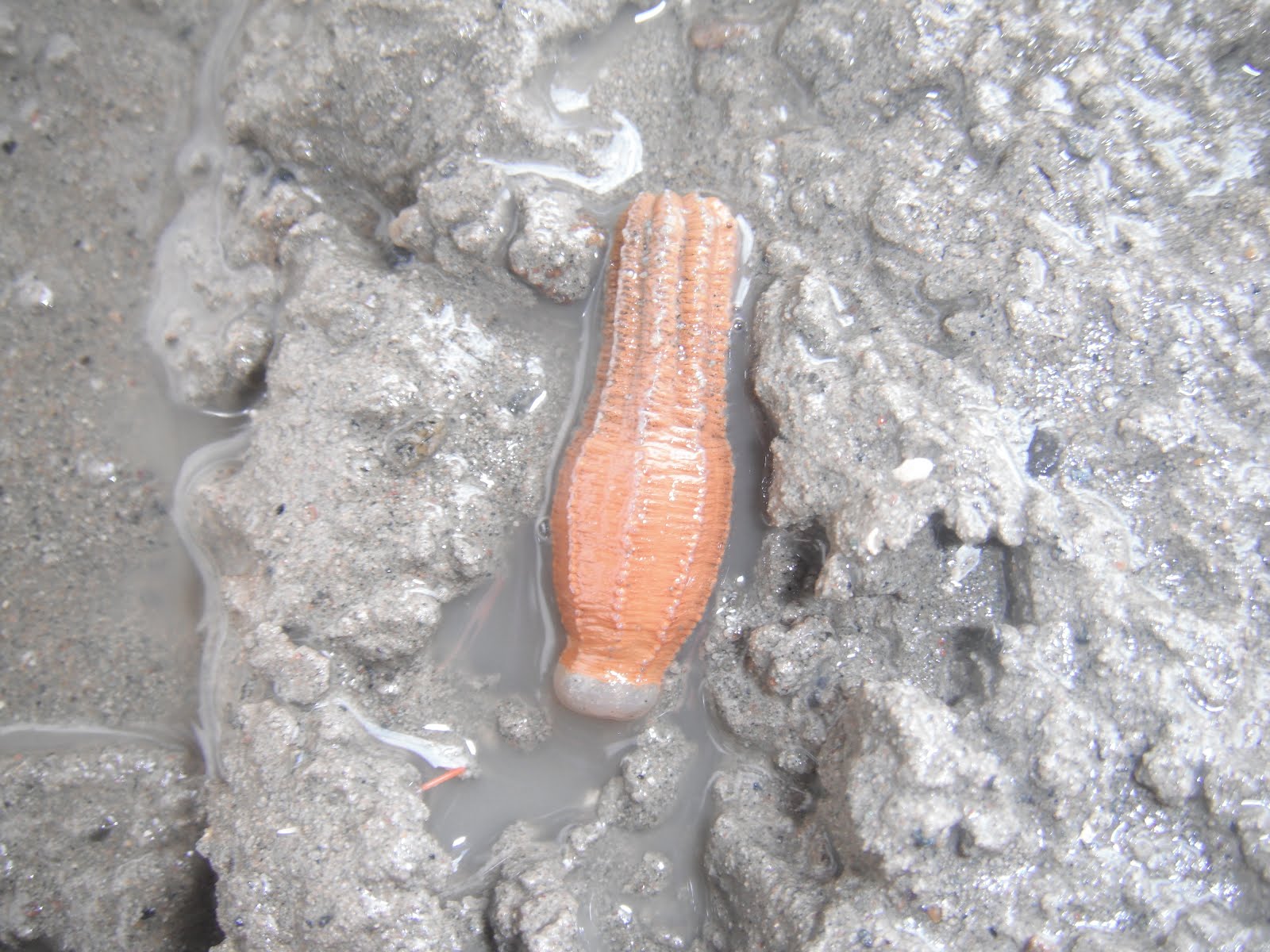 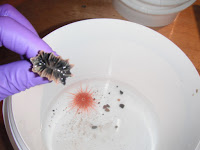 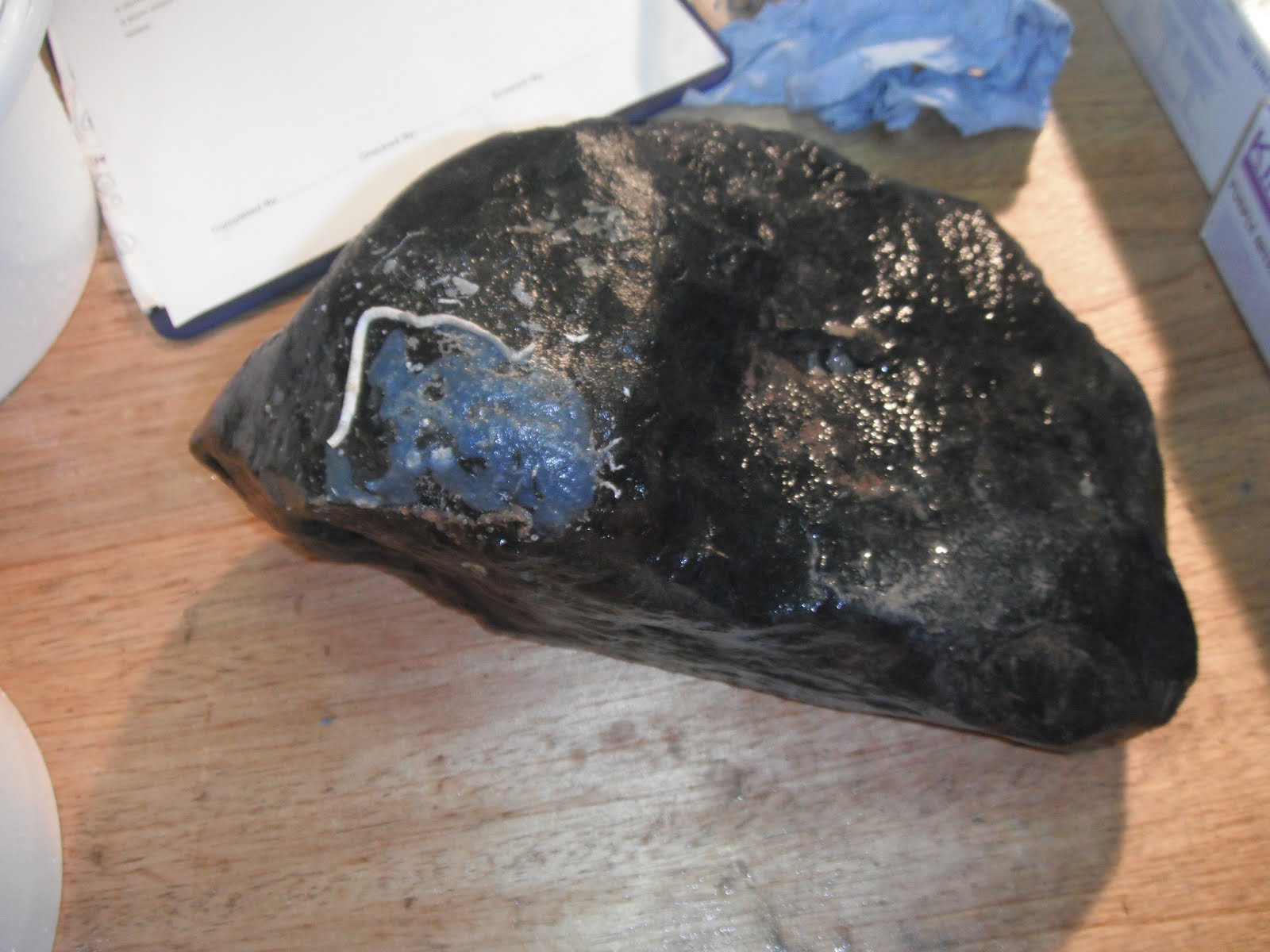 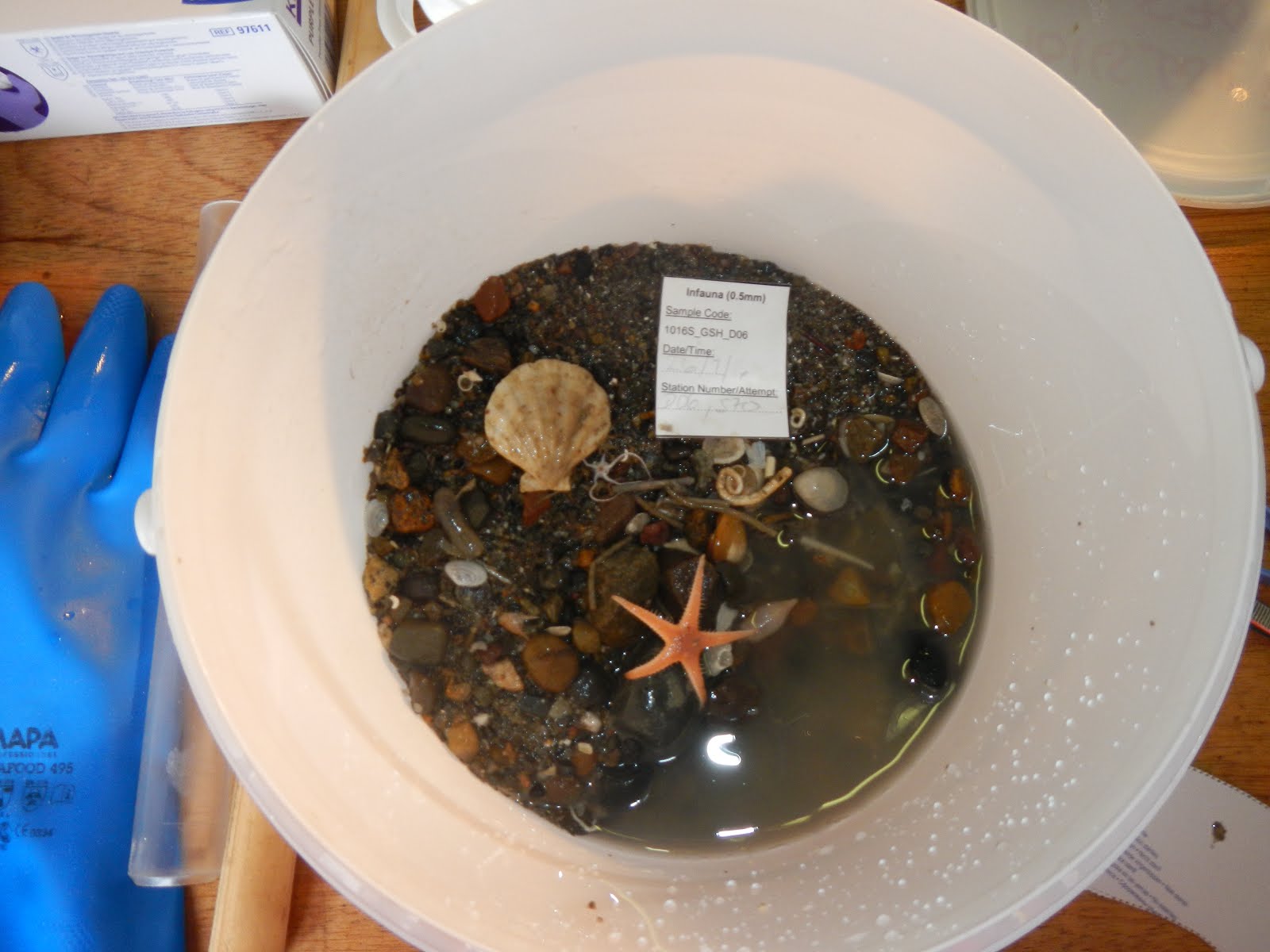