After two weeks in the Irish Sea packed with action, our time has come to say good bye to the Croker Carbonate Slabs cSAC/SCI. We have had an amazingly productive survey and collected a huge amount of data, all ready to be analysed (see maps)!  In total we undertook 130 drop camera transects, visited 62 grab sample stations and deployed 176 grabs, we also travelled over 360 km collecting acoustic data. One of the really interesting components of this survey was seeing the variety of sampling techniques used coming together to give a detailed picture of what is happening at the Croker Carbonate Slabs cSAC/SCI both above and below the seabed. 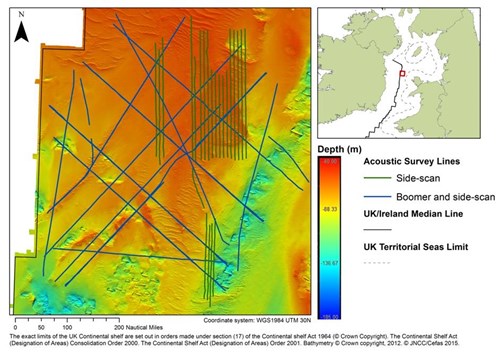 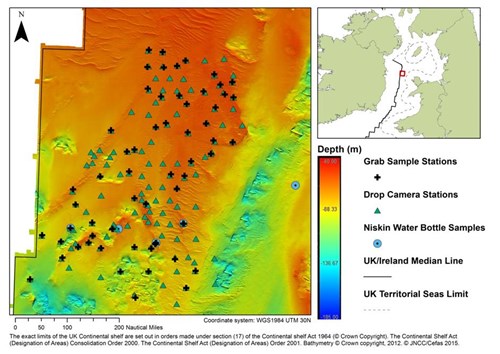 The JNCC team wants to thank all the staff onboard the RV Cefas Endeavour, in particular the captain and crew, for all their hard work and another successful survey for the JNCC/Cefas partnership.

Until next time, bon voyage! 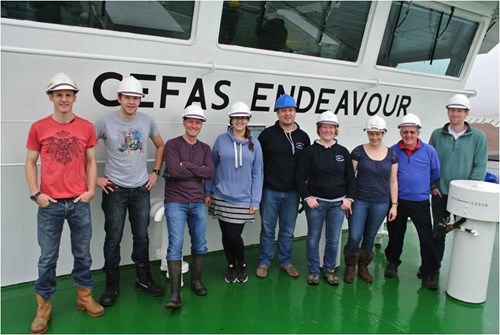 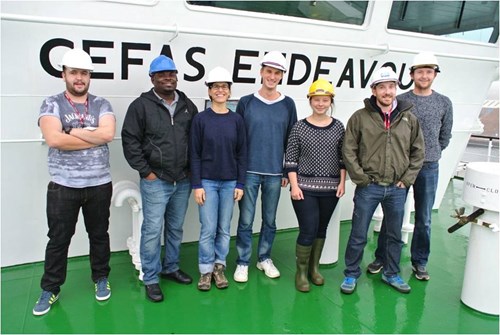