Hello again from Greater Haig Fras MCZ! The team here have been working hard to collect imagery and sediment samples from across the site in the last few days. The grabs that we have collected so far have highlighted the variety of biodiversity across this site with very diverse fauna and habitats found, including rocks, boulders and mud! 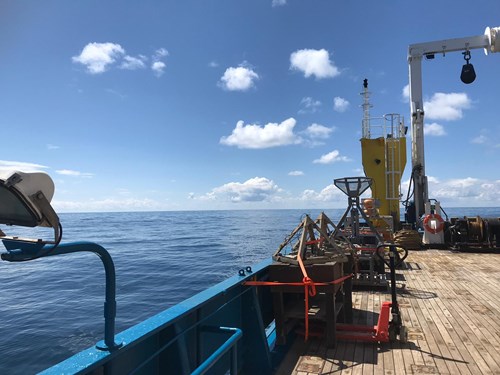 The grab samples will form part of our monitoring dataset for the site and provide us with an insight into the world that these animals live in.

When we get grabs on-board, they are sieved down to uncover all of the hidden animals within the sediment. Sometimes these animals may have not been seen in these areas before, or in some cases may be new to science completely. On this survey we have already seen brittle stars, the Norway lobster Nephrops norveglius and ragworms, alongside many other polychaetes, with many more species likely to be seen as we still have half the grabs to go! 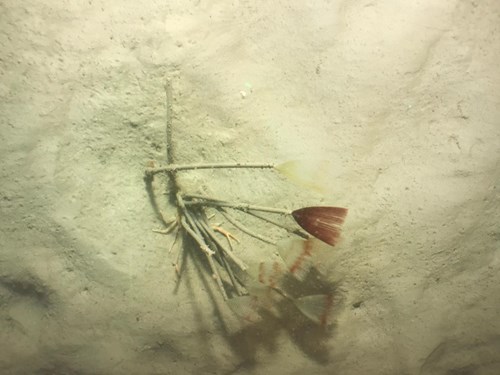 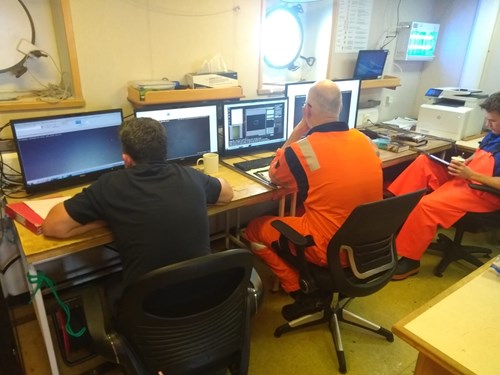 In addition to learning more about the animals in the site, particle size analysis of the sediment collected will allow us to 'classify' each grab we take (for how we do this, see https://webarchive.nationalarchives.gov.uk/20101014083604/http://www.searchmesh.net/Default.aspx?page=1570), which in turn allows us to map where habitats are across the site.

Survey Fun Fact:
The prefix "RV" on the name of the vessel "Cefas Endeavour" stands for Research Vessel. Prefixes like this allow for identification of the ship's purpose and have also been used in the past to denote the propulsion method, such as SS- Steam Ship. James Cook, on his voyage of discovery to Australia and New Zealand in the 1700's, captained the HMS Endeavour- His Majesty's Ship Endeavour.