Greater Haig Fras Marine Conservation Zone (MCZ) is an offshore Marine Protected Area off the Cornish Coastline which covers 2,041km2 of seabed, larger than the size of West Sussex county. Greater Haig Fras MCZ is around 120km from the UK coastline and is designated for its sediment habitats, which range from fine muds to coarse and mixed sediments.

This site was designated in 2016 to afford protection to many of the species that live on and in the sediment. These species, such as the mud shrimp and Norway lobster alongside many others, help oxygen to filter deeper into the seabed and through this release nutrients back into the water column. Because of this, the site is also designated to protect Sea-Pen and Burrowing Megafauna communities, which are included on the OSPAR Threatened and/or Declining Habitat list for the North-East Atlantic.

JNCC and Cefas previously visited this site in 2012, and used similar methods to those we plan to use for this survey collecting sediment samples and images for later analysis. 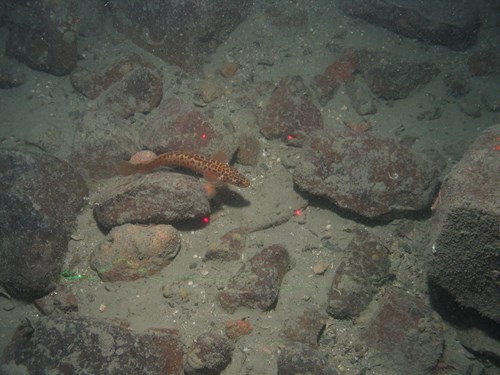 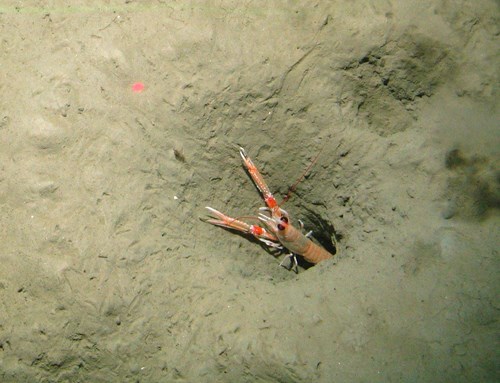 Mud habitats protected within this site have a particle size of between 3.9 – 62.5µm in diameter, similar to the size range between a human red blood cell and a human hair.