As Christmas approaches and the nights draw in, it’s time for another joint survey between JNCC and Cefas! Two days into 2019, staff will be heading out to survey the English Channel onRV Cefas Endeavour for 21 days. The joint team of scientists plan to visit Offshore Overfalls Marine Conservation Zone (MCZ) and Offshore Brighton MCZ. The purpose of these surveys is to build on our monitoring efforts to understand more about these important sites and provide sound management advice. 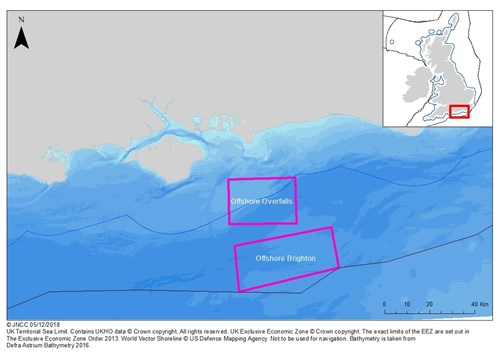 Location of the sites to be surveyed © JNCC

Offshore Overfalls MCZ has a mixture of sediment types that make up its protected features, including subtidal coarse sediment, subtidal mixed sediment and subtidal sand. The objective at Offshore Overfalls MCZ is for these features to recover to a favourable condition. This site has a depth range of 20-70m and is the smaller of the two MCZ’s being visited on this survey (593km2), making it similar to the size of the New Forest National Park (566km2). The deeper parts of the site are part of the English Channel Outburst Flood Features (Quaternary fluvio-glacial erosion features) formed more than 200,000 years ago!

More information on Offshore Overfalls can be found here. 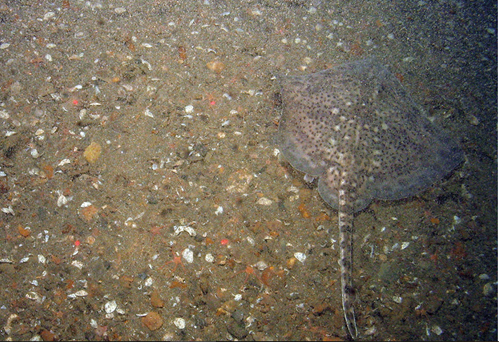 This site has been known to have a rich community of polychaetes (worms) and significant numbers of venerid bivalve (Venus clams) and brittle stars.

More information on Offshore Brighton can be found here. 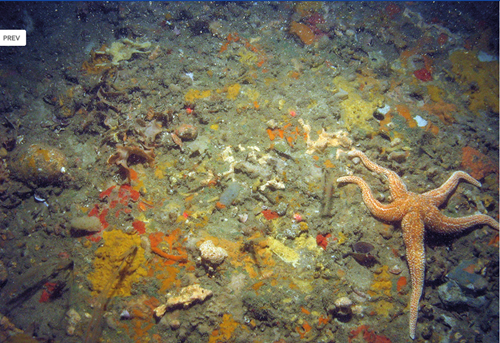 To gather further information about these sites, the team will use a large variety of sampling equipment. Drop-cameras will be used to collect  high definition video and still images of the seabed and its inhabitants. The survey will also use a Hamon grab to take sediment samples from the seabed for particle size analysis and identification of the animals living within the sediment. Additionally, the team will collect multibeam bathymetry data which will provide a detailed view of the topography of the seabed.