Hello once more from Pitcairn Island, where we have completed our survey work and will shortly begin our return to the UK.
We’ve had a great week on the water here and have seen lots of impressive coral, macroalgal and sandy habitats as well as colourful fish, sea cucumbers, crustaceans and one turtle! 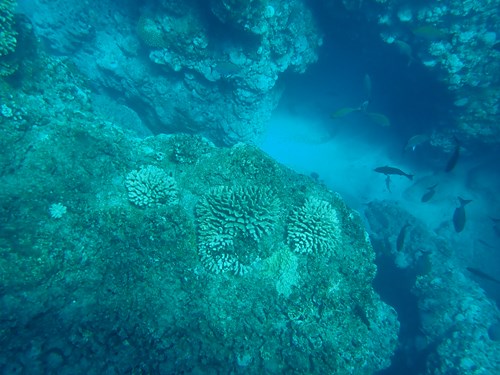 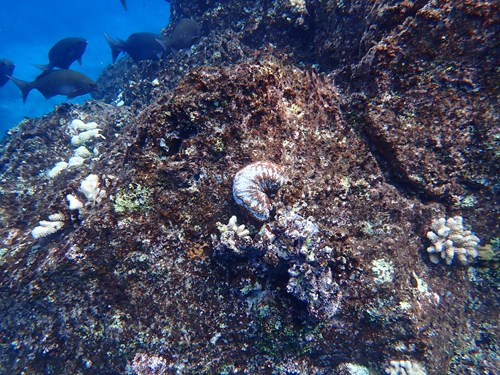 All in all, we’ve completed 60 camera and three CTD (standing for Conductivity, Temperature and Depth, this is a sensor we use to measure water column parameters including salinity and temperature) stations around the island, collecting 10 hours of high-quality video and almost 4,000 still images! The image below shows where we have collected data, with the red dots denoting locations surveyed. 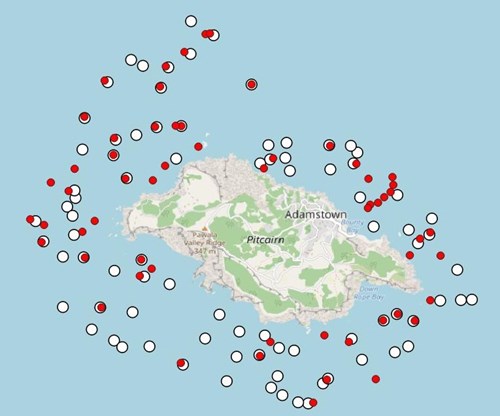 Map showing where data has been collected. The red dots denote the locations surveyed.

This represents a comprehensive dataset which we will use to make a habitat map for the waters surrounding Pitcairn Island to feed into zoning discussions and the Marine Management Plan and which will allow us to characterise and monitor Pitcairn’s coral reefs. In short, mission accomplished!

While we’ve been super fortunate with the weather, we certainly would not have collected as much data as we have without the hard work of our local colleagues, namely Captain Jayden and First Mate Torika, and their boat Vai Papa (which means 'calm waters'), as well as our hosts Meralda and Leslie and others, who have made our stay here very enjoyable and kept us well fed and in clean clothes throughout! 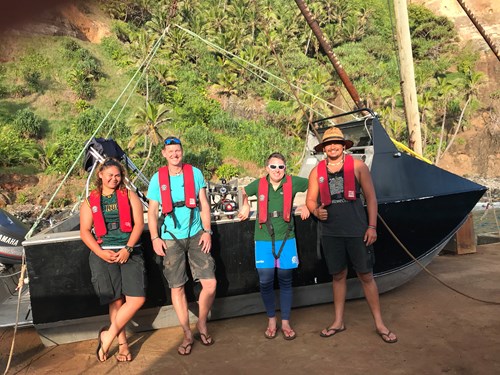 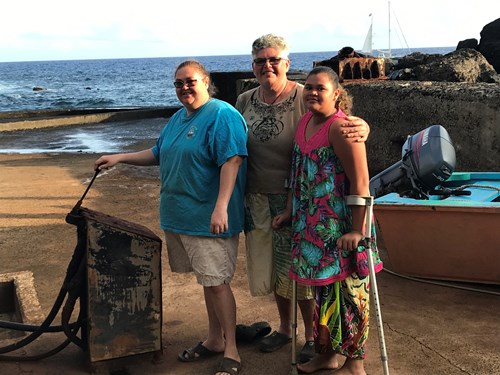 The survey team and support team.

Please follow @JNCC_UK, and @ukgovbluebelt on Twitter for more updates on this work, which has been funded by @UKCSSF.