This summer JNCC and Marine Scotland Science will be undertaking a survey of Pobie Bank Reef Special Area of Conservation, a Marine Protected Area (MPA) off the East coast of Shetland. 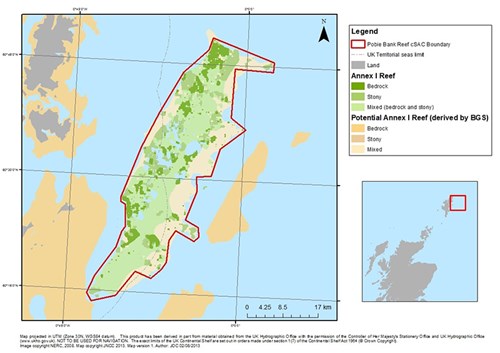 Pobie Bank Reef SAC has been designated for bedrock and stony reef.  The MPA is approximately 70 km long and 21 km wide and lies across the 12 nautical mile territorial waters boundary.  Advice on the MPA is jointly delivered by JNCC and Scottish Natural Heritage.  The central part of Pobie Bank is made up of large bedrock outcrops while the north and the south are more stoney with less outcrops of bedrock present.

These reefs support extensive communities of bryozoans and sponges such as Axinellid cup sponges.  The shallowest areas support encrusting coralline algae and soft corals including Dead Man’s Fingers (Alcyonium digitatum) while the deeper parts of the site support species such as cup corals and the Serpents Tail brittlestar (Ophiura albida). 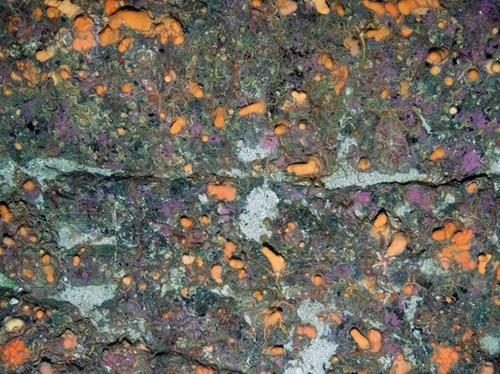 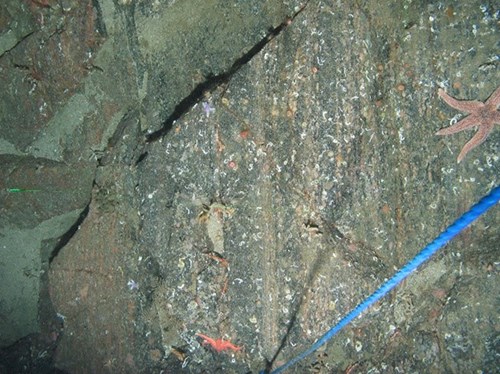 JNCC and MSS previously surveyed Pobie Bank Reef in 2013. You can find out more about that survey from the 2013 survey blog.

The 2013 survey was successful in mapping the seabed for a large portion of the MPA.  In 2020 we plan to collect data to complete the map of reef habitat for the whole MPA, using a combination of sonar methods and underwater camera transects.  The photos and videos of the seabed which we collect can also be used to identify changes in the communities of animals living on the seabed over time.

This survey will be departing on 22 August 2020 and returning on the 7 September 2020. Remember to check back to find out what the survey team has been up to. 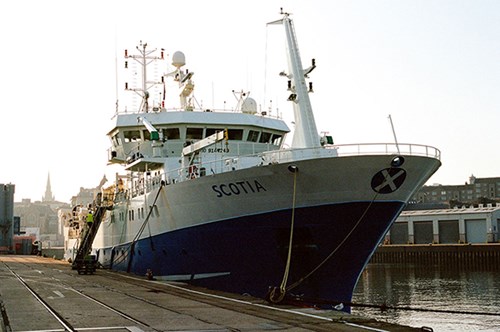