Survey work begins on the mid-point of the Hebridean Slope

It’s 7.30pm on 19th July and we have just arrived on site to begin our survey work within the Geikie Slide and Hebridean Slope Nature Conservation MPA. With the camera drop-frame all rigged up, we begin the descent into depths of our first priority area; positioned in approximately 600 to 800m of water on the mid-point of the Hebridean Slope.

Having ‘bagged’ just five 150m-long camera tows of seabed imagery, the first thing we noticed was just how diverse these sampling stations less than a few miles apart can actually be at this depth; from fine sandy muds pitted with burrows of crustaceans, to coarser sediments where feeding tracks of echinoderms and an abundance of tiny brittlestars can be seen. We were also greeted by a number of deep-water fish species including Molva sp. and Lophius sp. In one particular shot of a lonely boulder we found an abundance of life; including large barnacles feeding, pencil urchins and anemones.

As midnight approached, it was time to try our hand at the box coring, a sampling technique that allows us to take a sample of the seabed for more detailed analysis. More to follow on this in our next blog instalment! Stay tuned... 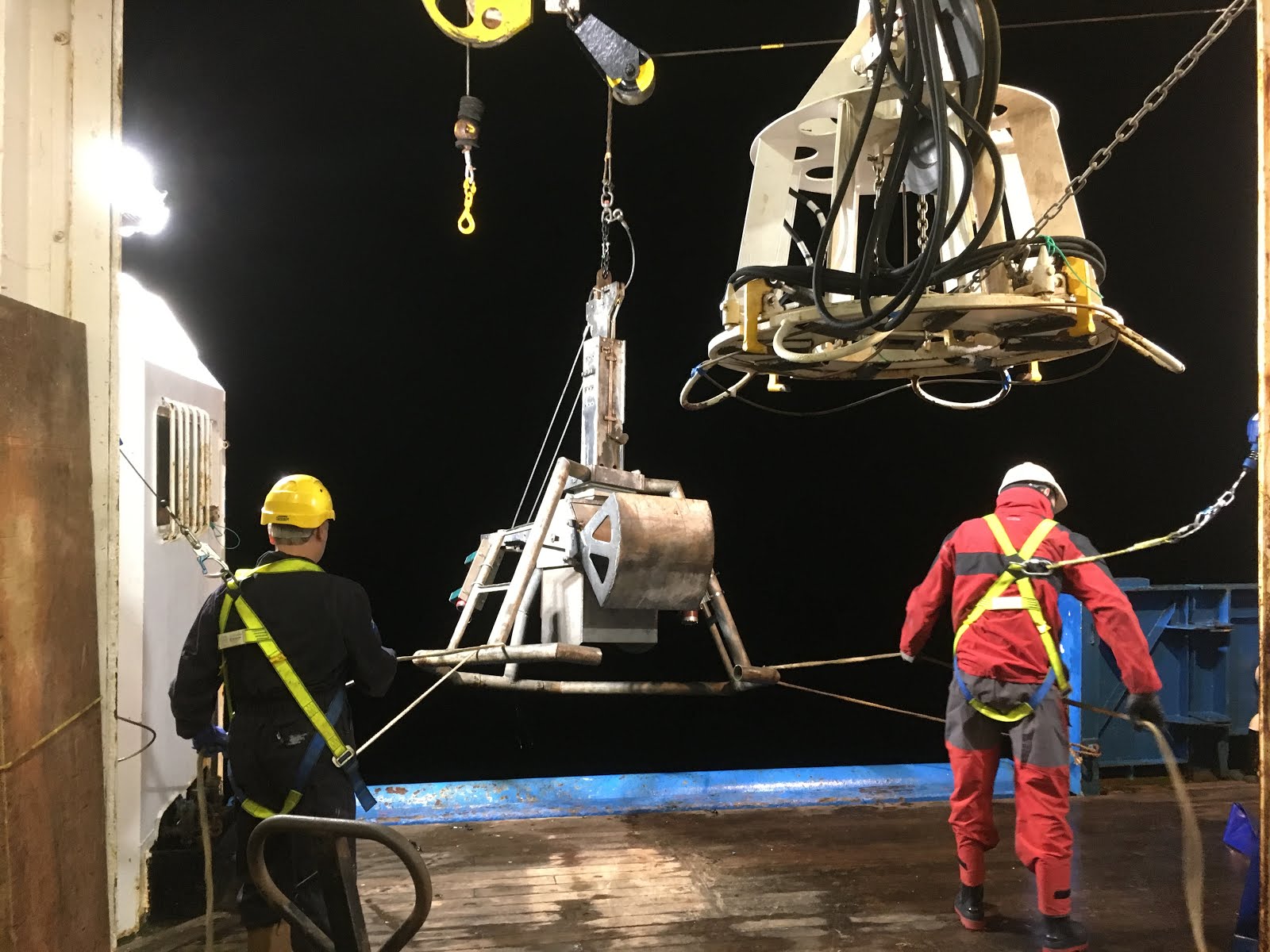 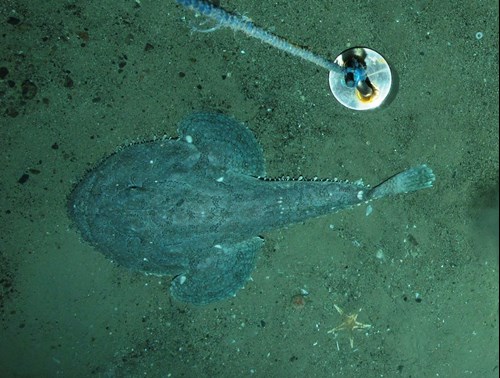 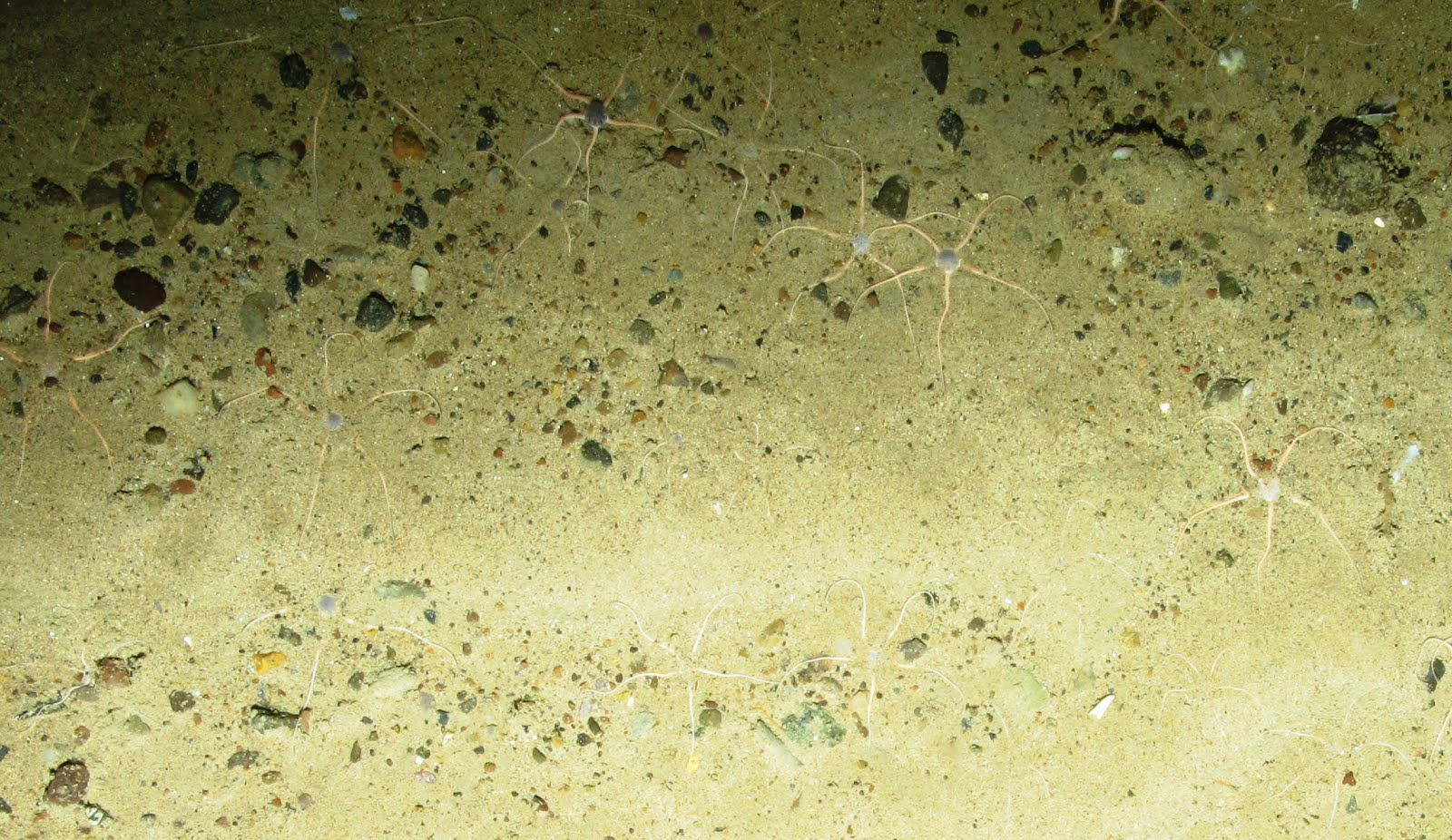 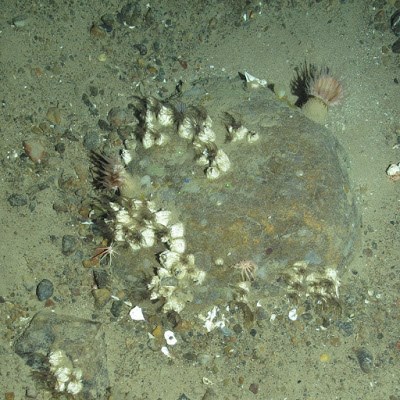