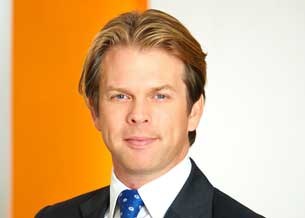 Charles Banner has been an Independent Member of the Joint Committee since 2017 and was appointed as Chair of the JNCC Audit and Risk Committee (ARAC) in February 2021.

Charles is a barrister at Keating Chambers. He was called to the Bar of England and Wales in 2004 and to the Bar of Northern Ireland in 2010. He practices across both jurisdictions and internationally, specialising in environment & planning law, commercial dispute resolution and public & regulatory law. He is regularly recognised by the legal press as one of the leading barristers in his fields of practice, and he has been the recipient of multiple legal industry awards. He sits judicially on a part-time basis as a Justice of the Astana International Finance Centre Court in Kazakhstan and is an independent member of the Royal Institution of Chartered Surveyors’ Global Standards and Regulation Board. He was previously a Trustee and Council Member of the UK Environmental Law Association (2016–2020) and the Independent UK Member of the EU Fundamental Rights Agency’s Management Board (2017–2020).