JNCC notes with sadness the loss of Professor Howard Platt 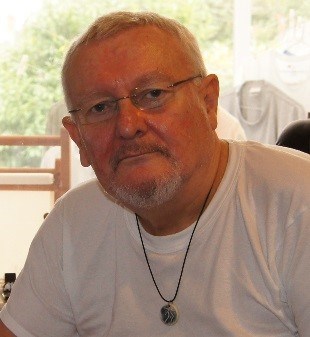 One of JNCC’s Committee members, Professor Howard Platt, died on Wednesday this week after a protracted, courageous and characteristically noble battle against cancer.

Howard is a former Head of Conservation Science for the Northern Ireland Environment Agency (NIEA). He represented Northern Ireland on many UK and European advisory bodies, and before joining the Joint Committee, Howard was well known to staff in JNCC from his role on the Chief Scientists' Group.  Howard previously held posts with the British Antarctic Survey, the Natural History Museum and as a Director of an environmental consultancy company.  In addition to his membership of the Joint Committee, Howard served as a Council member of Ulster Wildlife and Deputy Chair of the Council for Nature Conservation and the Countryside. He also contributed extensively to the scientific literature on nematodes and, among his many talents, was a qualified diver.

Howard will be greatly missed. Our thoughts are with his family and friends.