The Rosemary Bank Seamount Nature Conservation MPA is located in the deep waters off western Scotland, north-east of the Rockall Trough.

Located in the deep waters off western Scotland, north-east of the Rockall Trough, the Rosemary Bank Seamount Nature Conservation MPA is an extinct volcano, which towers over 1,000 m above the seafloor and is one of only three seamounts present in Scotland’s seas.

The Rosemary Bank Seamount is a hotspot for marine life and significant to the health of Scotland’s seas because of the way it influences underwater currents that bring valuable nutrients to the region. The seamount provides a hard surface on which marine life abounds, including deep-sea sponge aggregations and seamount communities. Recent studies estimate around 88 million sponges may be present in the area and this diverse community composition is largely in pristine condition. 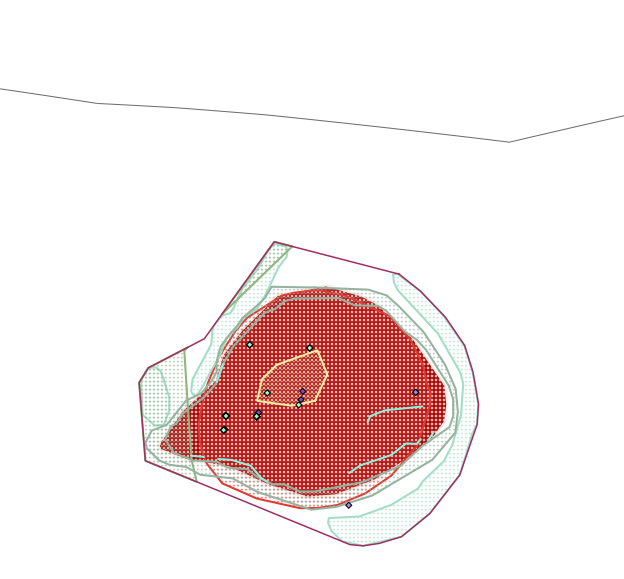 The acquisition of new data may result in updates to our knowledge on feature presence and extent within this site. The most up to date information is reflected on the map on this section and in JNCC’s MPA mapper and the evidence underpinning this can be viewed in the Evidence section.

The diagram below is a summary of the key milestones involved in the selection and designation of the Rosemary Bank Seamount Nature Conservation MPA. More detail can be found in the Relevant Documentation section.

Information for this site summary was adapted from the Rosemary Bank Seamount MPA Site Summary Document and incorporates any further information gathered since this document was produced. Please refer to this document in the Relevant Documentation section for further details and information sources.

Rising up from the surrounding seabed, the seamount provides a hard surface on which marine life abounds. The size and shape of the seamount influences underwater currents, which bring a plentiful supply of food to the area. These conditions support rich seamount communities, and survey data suggest four types of seamount communities (reef framework-forming colonial scleractinian corals, soft coral species, deep-water sponges and seamount-associated sediments) are present to varying degrees. Reef framework-forming corals Lophelia pertusa and Madrepora oculata occur on Rosemary Bank Seamount and are a significant component of the seamount communities present. Deep-sea sponge aggregations are also a feature of the MPA, and comprise of low-lying massive and encrusting fields of yellow, blue, grey and white sponges. Recent studies (McIntyre et al. 2016) estimated around 88 million sponges were present in the area. The community composition at Rosemary Bank Seamount appears to be more diverse than other regions and was found to be largely in pristine condition. All of these species can take several decades to reach full size. Seamount communities, deep-sea sponge aggregations and Lophelia pertusa reefs are all considered to be Threatened and/or Declining across the north-east Atlantic by the OSPAR Commission.

The Rosemary Bank Seamount is thought to help support the health and biodiversity of Scotland’s seas. The physical topography of the seamount affects local currents, and thereby affects the transport of salt and heat across the wider north Atlantic. The high productivity associated with the seamount attracts rich fish communities such as blue whiting (Micromesistius poutassou) and blue ling (Molva dypterygia) that use the seamount for foraging, breeding and spawning. The aggregations of blue whiting may be linked to the occurrence of large schools of marine mammals in the area. For the cetaceans found in the vicinity of Scottish seamounts, the migration route through the Rockall Trough through the Faroe-Shetland Channel is considered important.

The MPA also includes several different scientifically important seabed features, including iceberg ploughmarks. The seamount scour moat which encircles the seamount forms a trough in places of over 300 m deep. The boundary of the MPA was defined by the extent of geodiversity features representative of the Rosemary Bank seamount and adjacent seafloor, encompassing the entirety of the seamount as a large-scale feature. Further detail on the evidence for this Nature Conservation MPA can be found on the Evidence section.

The full overview of the various data used to support site identification along with information on confidence in feature presence and extent is available in the Rosemary Bank Seamount Nature Conservation MPA Data Confidence Assessment. JNCC will be adding relevant survey data for this MPA to its MPA interactive map in due course. Some of the data for this Nature Conservation MPA has been collected through JNCC-funded or collaborative surveys and some through other means. Data from these surveys provide direct evidence confirming the presence of the protected features within the site.

References for further supporting scientific literature consulted during the identification of this site can be found in the Data Confidence Assessment. Please be aware that although these sources contain information which is applicable to this MPA, they do not necessarily represent the views of JNCC:

If you are aware of any additional data or relevant scientific papers for this site not listed in the relevant documentation, including the Rosemary Bank Seamount MPA Data Confidence Assessment, please contact us.

The sub-sections that follow provide an account of the progress of Rosemary Bank Seamount Nature Conservation MPA around each of these four stages in the MPA management cycle:

1. The documents of appropriate management information

Fishing vessel monitoring is currently in place. Site condition monitoring surveys are yet to take place within this MPA. Further information will be made available in the Monitoring section in due course.

No long-term condition monitoring data is available to determine whether the MPA is moving towards or has reached its conservation objectives. Further information will be provided under the Assessment section as it becomes available. 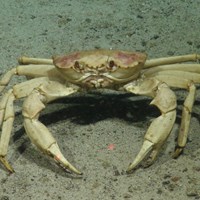 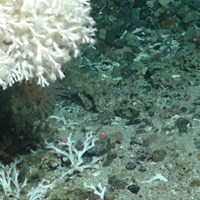 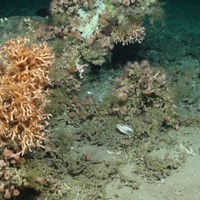 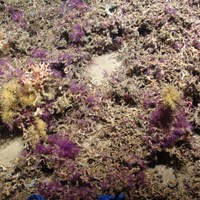 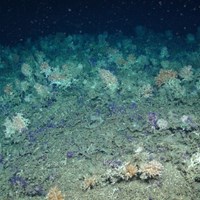 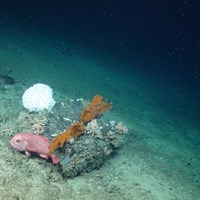 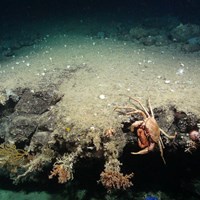 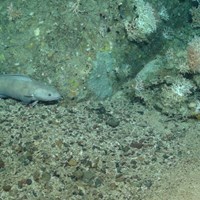 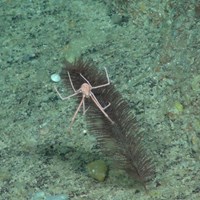 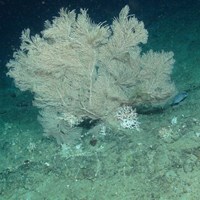 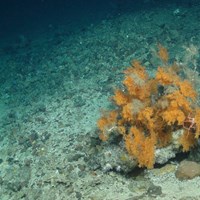 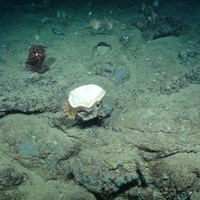