The sun is out, and the seas are calm, which can only mean one thing, survey season is upon us. JNCC in collaboration with the Marine Scotland directorate of the Scottish Government are heading back to the West Shetland Shelf Nature Conservation Marine Protected Area (MPA) to collect evidence which is vital to understand the condition of the MPA’s seabed.

West Shetland Shelf is located roughly 60 km north-west of Orkney, covering an area of over 4,000 km2 and ranging between 70 m and 150 m in depth; and designated to protect its wide variety of sand and gravel habitats, where a diverse range of animals thrive in and on the seabed. 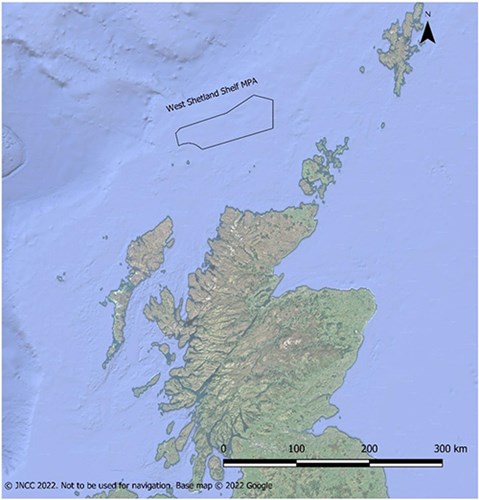 Two different techniques will be used to collect data: (1) seabed imagery (using a drop frame camera to collect video and still photos of the surface of the seabed); and (2) physical infaunal grab samples of the sand and gravel that make up the sea floor at various locations across the site.

In recent years this location has provided some intriguing discoveries. Back in 2017, a never before described species of worm with eyes at both ends, Ampharete oculicirrata, was discovered (Image 2). 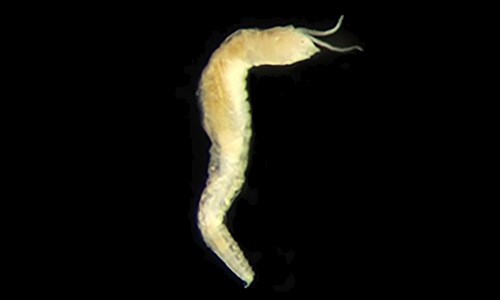 Then, in 2019, with the guidance of Historic Environment Scotland, the location of a shipwreck from 1940 was found (Image 3). The outline of the wreck, believed to be the Langholm, a Swedish cargo vessel sunk by a German U-boat during the Second World War, appeared during acoustic seabed mapping using a multibeam echosounder. This technique involves sending sound waves down to the sea floor and measuring how long they take to return to the surface, producing an image of surface of the seafloor – much like a bat's echolocation. 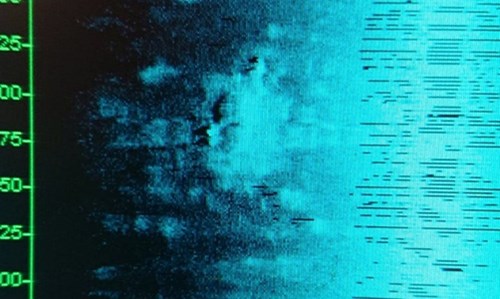 Image 3: Acoustic profile of the wreck of the Langholm (image ©JNCC & Marine Scotland).

We are excited for what we may find over the next few weeks when the Marine Research Vessel Scotia (Image 4) takes JNCC and Marine Scotland scientists from Aberdeen port out to the West Shetland Shelf Nature Conservation MPA. 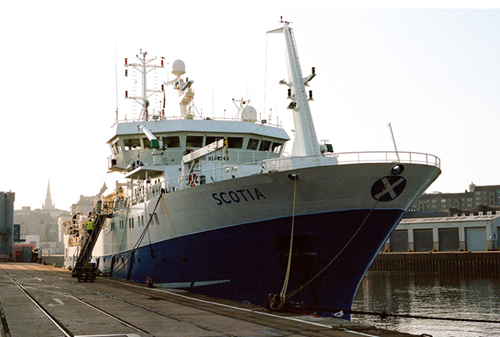 For further information about the West Shetland Shelf MPA, including videos and photos, please see the Site information centre.  Stay tuned to our blog and follow @JNCC_UK on Twitter to find out more about this survey.