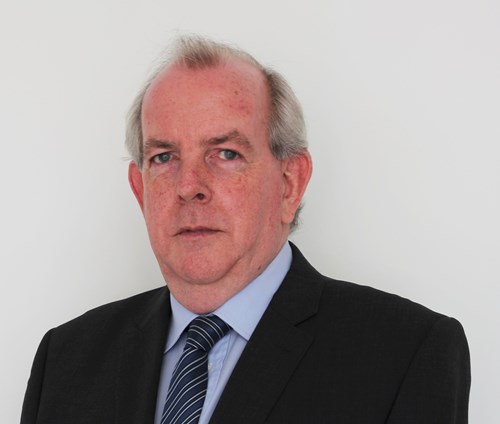 JNCC is pleased to announce that Professor Colin Galbraith has been appointed as Chair of the Joint Nature Conservation Committee. The appointment is for three years and will run from 25 January 2021 to 24 January 2024.

Professor Galbraith has been Deputy Chair of JNCC since 2017 and an Independent member of the Committee since 2014. Colin is currently the Director of his own environmental consultancy, which deals with a range of environmental issues in the UK and at the global level. Until early 2010, he was the Director of Policy and Advice in Scottish Natural Heritage (now NatureScot). In this capacity he was the principal adviser on policy, scientific and technical matters for the organisation for over 12 years.

In addition to Colin’s appointment as Chair, Professor Melanie Austen, Charles Banner QC and Professor Marian Scott OBE have all been reappointed as Independent Members for second terms of two years and ten months. Their second terms will run from 15 February 2021 until 14 December 2023.

For further information about the appointments, please visit Defra’s website.