JNCC currently has three country liaison officers, who support enhanced engagement between JNCC, the national governments and the country nature conservation bodies in Northern Ireland, Scotland and Wales. Their work focusses on building on connections and collaborations between JNCC and each country, whilst also exploring new or enhancing existing opportunities where JNCC’s skills and expertise can support the countries in delivering their priorities. 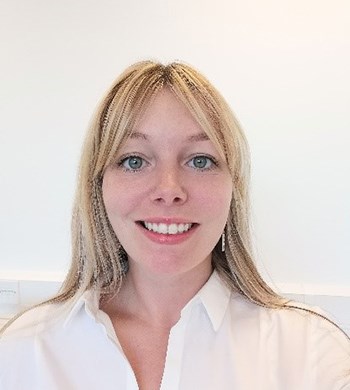 Amy is currently working as the Northern Ireland Liaison Officer for JNCC and is based in Belfast. Her role involves developing and maintaining strong working relationships between JNCC,  the Northern Ireland Environment Agency (NIEA) and the Department of Agriculture, Environment and Rural Affairs (DAERA). Prior to commencing work at JNCC, Amy completed a PhD at Queen’s University Belfast on the effects of agri-environment schemes on invertebrate biodiversity. Amy has recently been involved in assisting facilitating partnerships with DAERA in future land-management decisions and policy making. 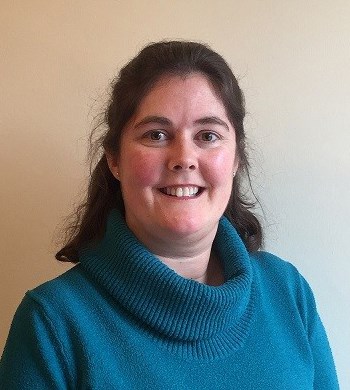 Alison is currently working as the Scotland Liaison Officer for JNCC and is based in Edinburgh. Her role involves, developing and maintaining strong working relationships between JNCC, NatureScot and Scottish Government. Alison’s background is in freshwater ecology and she has previously worked for both NatureScot as a Freshwater Adviser, and for JNCC where she co-ordinated their Inter Agency Freshwater Group. Working collaboratively with JNCC and the four UK country nature conservation bodies gave Alison the opportunity to co-ordinate the production of scientific advice and guidance on freshwater habitats and species, and to contribute to UK-level reporting for international agreements. 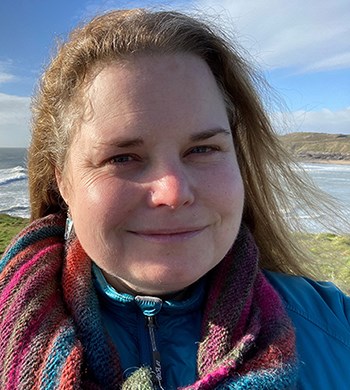 Winter recently (Jan, 2022) joined JNCC on a secondment from Natural Resources Wales (NRW) and is based in Swansea. Her role involves developing and maintaining strong working relationships between JNCC, NRW and Welsh Government. Winter’s background is in marine ecology, although she recently worked in NRW’s Monitoring Analysis Team on freshwater nutrient analysis. In previous roles her work focussed on the State of Natural Resources Report (SoNaRR 2020) liaising with subject matter experts to provide advice on the assessment of the sustainable management of natural resources.