Situated to the west of Scotland, adjacent to the boundary with Irish waters, The Barra Fan and Hebrides Terrace Seamount Nature Conservation MPA follows the seabed as it descends from the top of the Hebridean continental slope down into the deep Rockall Trough and beyond.

The Barra Fan and Hebrides Terrace Seamount MPA, found to the west of Scotland, includes the Hebrides Terrace Seamount to the west of the site – a remnant of an ancient volcano. The seamount supports a diverse range of marine life, including cold-water corals and deep-sea sponges. These seamount communities are considered to be Threatened and/or Declining by the OSPAR Commission across the North-east Atlantic, as are orange roughy (Hoplostethus atlanticus); a long-lived deep-water fish found associated with The Hebrides Terrace Seamount. The ‘Fan’ is a geological protected feature of the site that was created when a large build-up of sediments underwent a series of submarine landslides. These landslides have subsequently been modified by water currents, and were long ago gouged by icebergs grounding on the seabed during past ice ages. 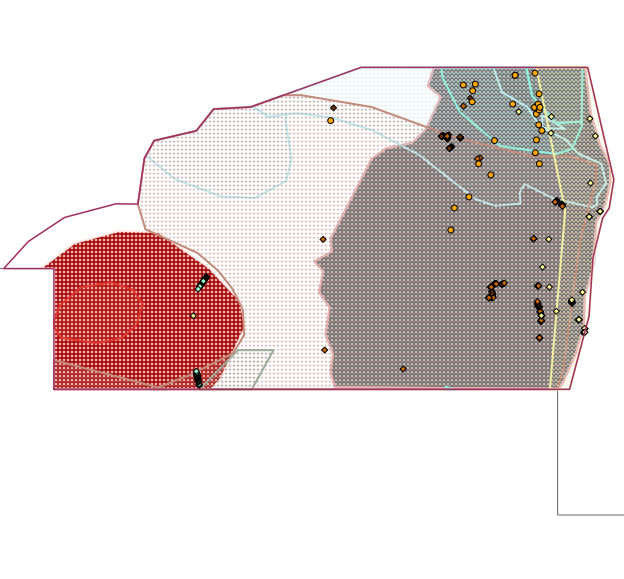 The acquisition of new data may result in updates to our knowledge on feature presence and extent within this site. The most up-to-date information is reflected on the map at the top of this section and in JNCC's MPA mapper, with the evidence underpinning available within the Evidence section below.

The diagram below is a summary of the key milestones involved in the selection and designation of The Barra Fan and Hebrides Terrace Seamount Nature Conservation MPA. More detail can be found in the Relevant Documentation section.

Situated to the west of Scotland, adjacent to the boundary with Irish waters, The Barra Fan and Hebrides Terrace Seamount MPA follows the seabed from the top of the Hebridean continental slope as it descends into the deep Rockall Trough and beyond. The 'Fan' is a geological protected feature of the site that was created when a large build-up of sediments underwent a series of submarine landslides. These landslides have subsequently been modified by water currents, and were long ago gouged by icebergs grounding on the seabed during past ice ages. The Barra Fan is regarded as scientifically important because the morphology and sedimentary sequences have helped in furthering understanding of regional-scale palaeoceanographic changes as well as fluctuations in the extent of the last British Ice Sheet.

On the continental slope part of the MPA, mud, sand and gravel habitats are home to worms and other creatures that have adapted to living buried in and on the seabed. The base of the continental slope provides conditions for the establishment of burrowed mud habitat; specifically seapen and burrowing megafauna communities, which are considered Threatened and/or Declining across the North-east Atlantic by the OSPAR Commission. To the west of the site, the Hebrides Terrace Seamount rises to a height of almost 1 km above the surrounding seabed and is thought to represent a remnant of an ancient volcano. The seamount supports a diverse range of marine life, including cold-water corals and deep-sea sponges. These seamount communities are considered to be Threatened and/or Declining by the OSPAR Commission across the North-east Atlantic, as are orange roughy (Hoplostethus atlanticus); a long-lived deep-water fish found associated with The Hebrides Terrace Seamount. The seamount is thought to be significant to the health of Scotland’s seas due to the effect it has on the movement of underwater currents, which bring a good supply of food to the area. The resulting rich diversity supports many fish species, which in turn attract larger marine animals, such as sharks and whales. Further detail on the evidence for this Nature Conservation MPA can be found in the Evidence section.

Site location:  Co-ordinates for this Nature Conservation MPA can be found in the Designation Order listed in the Relevant Documentation section.

Site depth range: Depth of the site ranges from 2,341 m below sea-level at the lowest point of the Rockall Trough within this MPA, to 145 m in the east of the site.

On the Hebridean slope to the east of the MPA, the boundary captures the biological diversity of sediments that change with depth and include burrowed mud data points in the bathyal zone. To the west, the boundary has been drawn to encompass the full extent of The Hebrides Terrace Seamount in Scottish waters to support seamount communities and an orange roughy spawning aggregation. The area between the Hebridean continental slope and The Hebrides Terrace Seamount includes the geomorphological protected features of the site.

The full overview of the data used to support site identification along with information on confidence in feature presence and extent is available in the Barra Fan and Hebrides Terrace Seamount Nature Conservation MPA Data Confidence Assessment. JNCC will be adding relevant survey data for this MPA to its MPA mapper in due course.

Some of the data for this Nature Conservation MPA has been collected through JNCC-funded or collaborative surveys and some through other means.  Data from these surveys provide direct evidence confirming the presence of the protected features within the site.

References for further supporting scientific literature consulted during the identification of this site can be found in the Data Confidence Assessment. Please be aware that although these sources contain information which is of interest in relation to this MPA, they do not necessarily represent the views of JNCC:

The following table provides an overview of the components of the conservation advice, and provides hyperlinks to each of the products for this MPA.  These elements together form JNCC’s formal conservation advice for this site and should be read in conjunction with each other.  This advice reflects the most up-to-date evidence held by JNCC (correct as of March 2018).

These documents are all available on JNCC's Resource Hub.

The sub-sections that follow provide an account of the progress of The Barra Fan and Hebrides Terrace Seamount Nature Conservation MPA around each of these four stages in the MPA management cycle:

Site condition monitoring surveys are yet to take place within this MPA. Further information will be made available under the Monitoring section in due course.

No long-term condition monitoring data is available to determine whether the MPA is moving towards, or has reached, its conservation objectives. Further information will be provided under the Assessment section as it becomes available.

Under Section 124 of the UK Marine & Coastal Access Act (2009), JNCC is required to report to Ministers every six years on the degree to which the conservation objectives of the protected features of a site have been achieved. Every six years from 2012, the Marine Act requires a report setting out how NCMPAs have performed against their conservation objectives, as well as the effectiveness of the network as a whole. Marine Scotland has published a report setting out progress being made in implementing a Marine Protected Area network that supports the Government’s vision of clean, healthy, safe, productive, biologically diverse marine and coastal environment, managed to meet the long-term needs of nature and people. 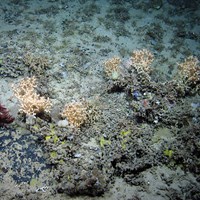 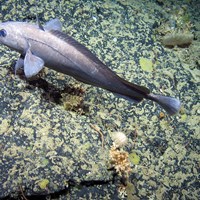 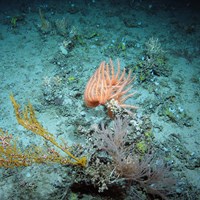 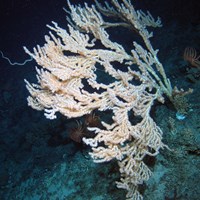 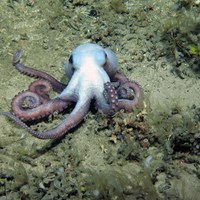 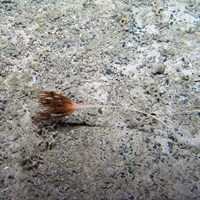 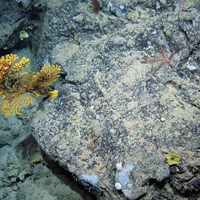 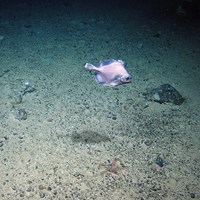 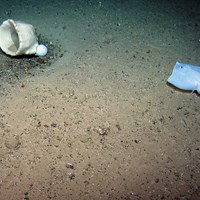 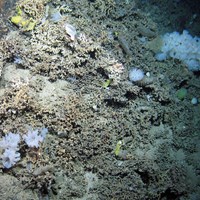 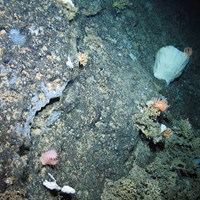 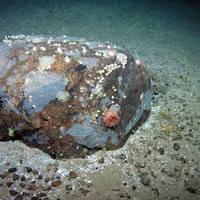