Five different water masses meet in the Faroe-Shetland Channel, which interact with each other and the continental slope to generate ideal conditions for the boreal 'ostur' type of deep-sea sponge aggregations to settle. Offshore subtidal sands and gravels are also present, supporting a diversity of polychaete worms and a slow-growing bivalve mollusc known as ocean quahog. The site contains an area of continental slope which could be important for maintaining the health and biodiversity of Scotland’s Seas. 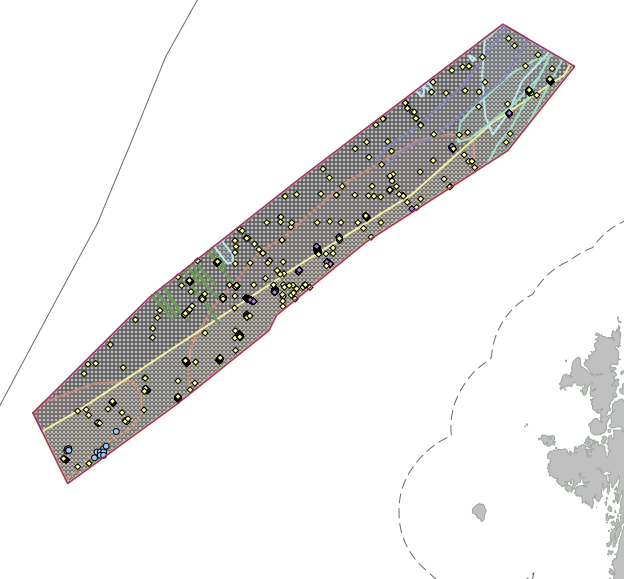 The acquisition of new data may result in updates to our knowledge on feature presence and extent within this site. The most up-to-date information is reflected on the map on this page and in JNCC’s MPA mapper, and the evidence underpinning this can be viewed in the Evidence section below.

The diagram below is a summary of the key milestones involved in the selection and designation of the Faroe-Shetland Sponge Belt MPA. More detail can be found within the Relevant Documentation section below.

The documents referred to below and any other historical documents relating to Faroe-Shetland Sponge Belt were produced during the selection and designation process and therefore may be out of date. This Site Information Centre is the most up-to-date source of information for this MPA, and will reflect any additional information gathered since these documents were produced. Information about the Nature Conservation MPA site selection process is available on JNCC's Nature Conservation MPA webpages.

The Faroe-Shetland Sponge Belt MPA lies in offshore waters to the west of the Shetland Islands. The site is located on the Scottish side of the Faroe-Shetland Channel, a large rift basin that separates the Scottish and Faroese continental shelves. Five different water masses meet in the Faroe-Shetland Channel, including water with sub-zero temperatures from the Arctic and relatively warmer waters from the North-east Atlantic. These water masses have different temperatures and densities and so layers are created in the water column. The layers interact with the sloping sides of the channel to produce an area of mixing between 350 m and 650 m depth, referred to as the intermediate water masses. Biodiversity in the MPA is thought to be linked to the intermediate water masses and the peak in benthic diversity and abundance occurs within the same depth range.

The higher current speeds created by the intermediate water masses, along with the presence of cobbles and boulders associated with iceberg ploughmarks, generate ideal conditions for the settlement of sponges. Deep-sea sponge aggregations are an OSPAR Threatened and/or Declining habitat and have been recorded in the channel between 400 m and 600 m depth. The type of deep-sea sponge aggregation which occurs within the Faroe-Shetland Sponge Belt MPA is boreal 'ostur'. Boreal 'ostur' sponge aggregations typically have a high abundance of species of giant sponge (Demospongia), which local fishermen refer to as "Osterbunds" or "cheese-bottoms" due to their appearance. The sponges themselves often support a range of other species, for example by providing shelter for fish species and perches for filter feeders such as brittlestars. Within the UK, the boreal 'ostur' sponge aggregations only occur within the biogeographic region which includes the Faroe-Shetland Channel.

There are two distinct sedimentary communities within the site representative of offshore subtidal sands and gravels; one is found between 300 m and 600 m and is characterised by a greater proportion of cobbles and boulders; and a second below 600 m, characterised by finer sands and muddy sands. The two communities are dominated by contrasting families of polychaete worm. The sedimentary habitats in the MPA also support ocean quahog (Arctica islandica). This species of bivalve mollusc is usually buried in sand and muddy sand, and can regularly live for over 100 years. Ocean quahog are an OSPAR Threatened and/or Declining species.

The MPA also includes an area of continental slope. It is thought that the Faroe-Shetland Channel continental slope is important for maintaining the health and biodiversity of Scotland’s seas. The interaction between the various water masses and the channel slope create conditions that supply organic material to sponges and other benthic fauna, as well as aggregating prey. The wider Faroe-Shetland Channel may be an important pathway for migrating fin and sperm whales.

The full overview of the data used to support site identification along with information on confidence in feature presence and extent is available in the Faroe-Shetland Sponge Belt MPA Data Confidence Assessment. JNCC will be adding relevant survey data for this MPA to its MPA mapper in due course.

Some of the data for this MPA have been collected through JNCC-funded or collaborative surveys and some through other means. Data from these surveys provide direct evidence confirming the presence of the protected features within the site.

References for further supporting scientific literature consulted during the identification of this site can be found in the Faroe-Shetland Sponge Belt MPA Data Confidence Assessment. Please be aware that although these sources contain information in relation to this MPA, they do not necessarily represent the views of JNCC.

These documents are all available on JNCC's Resource Hub.

The sub-sections that follow provide an account of the progress of Faroe-Shetland Sponge Belt Nature Conservation MPA around each of these four stages in the MPA management cycle:

Site condition monitoring surveys are yet to take place within this MPA. Further information will be made available within the Monitoring section in due course.

No long-term condition monitoring data are available to determine whether the MPA is moving towards or has reached its conservation objectives. Further information will be provided within the Assessment section as it becomes available.

UK State of the Seas Reports & Marine Strategy Part one

Charting Progress 2 (CP2), published in 2010, is a comprehensive report on the state of the UK's seas. It was published by the UK Marine Monitoring and Assessment Strategy (UKMMAS) community, which has over 40 member organisations. The report was based on a robust, peer-reviewed evidence base and describes progress made since the publication of Charting Progress in 2005. It provides key findings from UK marine research and monitoring for use by policy makers and others, as we move towards the UK vision of clean, healthy, safe, productive and biologically diverse oceans and seas. The results from CP2 were incorporated into the UK Marine Strategy Part One: UK Initial Assessment and Good Environmental Status, published in 2012 under the UK Marine Strategy Regulations (2010). The UK Marine Strategy Part One (2012) also set out the UK’s definition for Good Environmental Status, which could be achieved by meeting a series of environmental targets. JNCC worked with other organisations in the UKMMAS community to develop a series of indicators that were used to assess progress against each of the targets and to report on progress made since 2012. The results of these assessments have been published in the UK Marine Strategy Part One: UK Updated Assessment and Good Environmental Status in 2019. Detailed evidence used to make these assessments is available via the Marine Online Assessment Tool (MOAT). It also sets out proposals for updated high-level objectives, targets and operational targets to be used for 2018 to 2024, which build on those set in 2012.

Many of the assessments in the updated UK Marine Strategy Part one (2019) were developed and produced in collaboration with other contracting Parties of the OSPAR Convention for the Protection of the North East Atlantic. In 2017, OSPAR Published its Intermediate Assessment (IA2017). The IA 2017 further develops OSPAR’s understanding of the marine environment of the North-East Atlantic and its current status. It demonstrates OSPAR’s progress towards realising its vision of a clean, healthy and biologically diverse North-East Atlantic, used sustainably. IA2017 follows on from OSPAR’s previous holistic assessment, the OSPAR Quality Status Report in 2010 (QSR2010) and in 2000 (QSR2000). 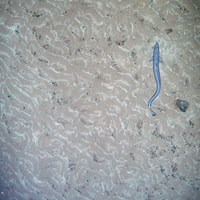 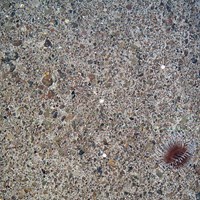 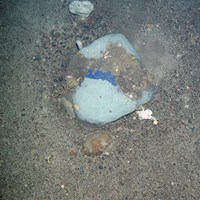 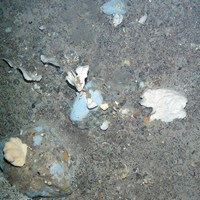 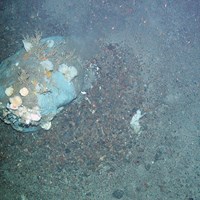 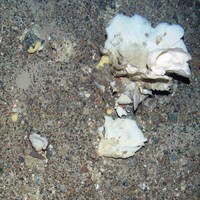 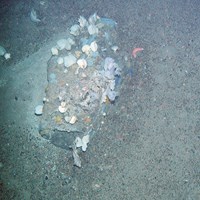 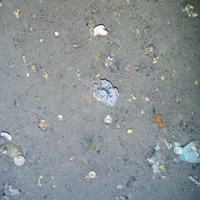 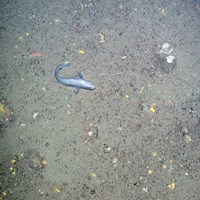 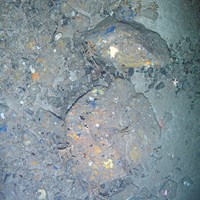 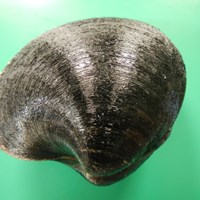 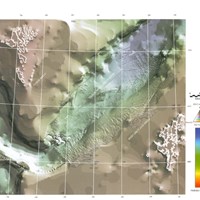