In 1991, a partnership was formed with researchers from north-west Europe engaged in boat-based surveys to standardise protocols and co-operate in joint research projects. This resulted in standardised survey methods and a shared database managed by JNCC on behalf of the European Seabirds at Sea Partnership (ESAS). 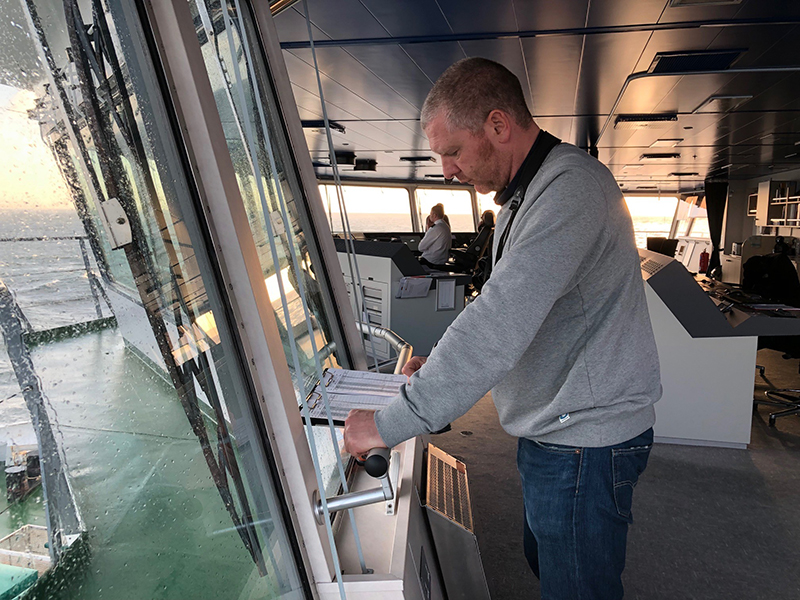 The data have been used in the designation of Special Protection Areas (SPAs) for birds; Special Areas of Conservation (SACs) for marine mammals; development of an Oil Sensitivity Index to aid oil pollution emergency decision making; and for many other marine spatial planning projects across Europe. Many publications have resulted from the use of these data and ESAS partners have engaged in shared projects e.g. the Atlas of seabird distribution in north-west European waters (Stone et al. 1995) and the Atlas of cetacean distribution in north-west European waters (Reid et al. 2003). The UK boat-based data and aerial data are available on JNCC's Resource hub.

JNCC has a wealth of experience in training volunteer surveyors and the training and certification of ESAS surveyors for commercial work, as well as overseeing all UK ESAS training.

Pages in Monitoring Seabirds At Sea