The Seabird Oil Sensitivity Index (SOSI) is a tool which aids planning and emergency decision making with regards to oil pollution.

SOSI identifies areas at sea where seabirds are likely to be most sensitive to oil pollution.  It is based on seabird survey data collected from 1995 to 2015, from a wide survey area extending beyond the UK Continental Shelf using boat-based, visual aerial, and digital video aerial survey techniques.

This seabird data was combined with individual seabird species sensitivity index values.  These index values are based on a number of factors which are considered to contribute towards the sensitivity of seabirds to oil pollution.  Factors such as habitat flexibility (a species ability to locate to alternative feeding sites), adult survival rate, potential annual productivity, and the proportion of the biogeographical population in the UK were classified following the methods developed by Certain et al (2015). 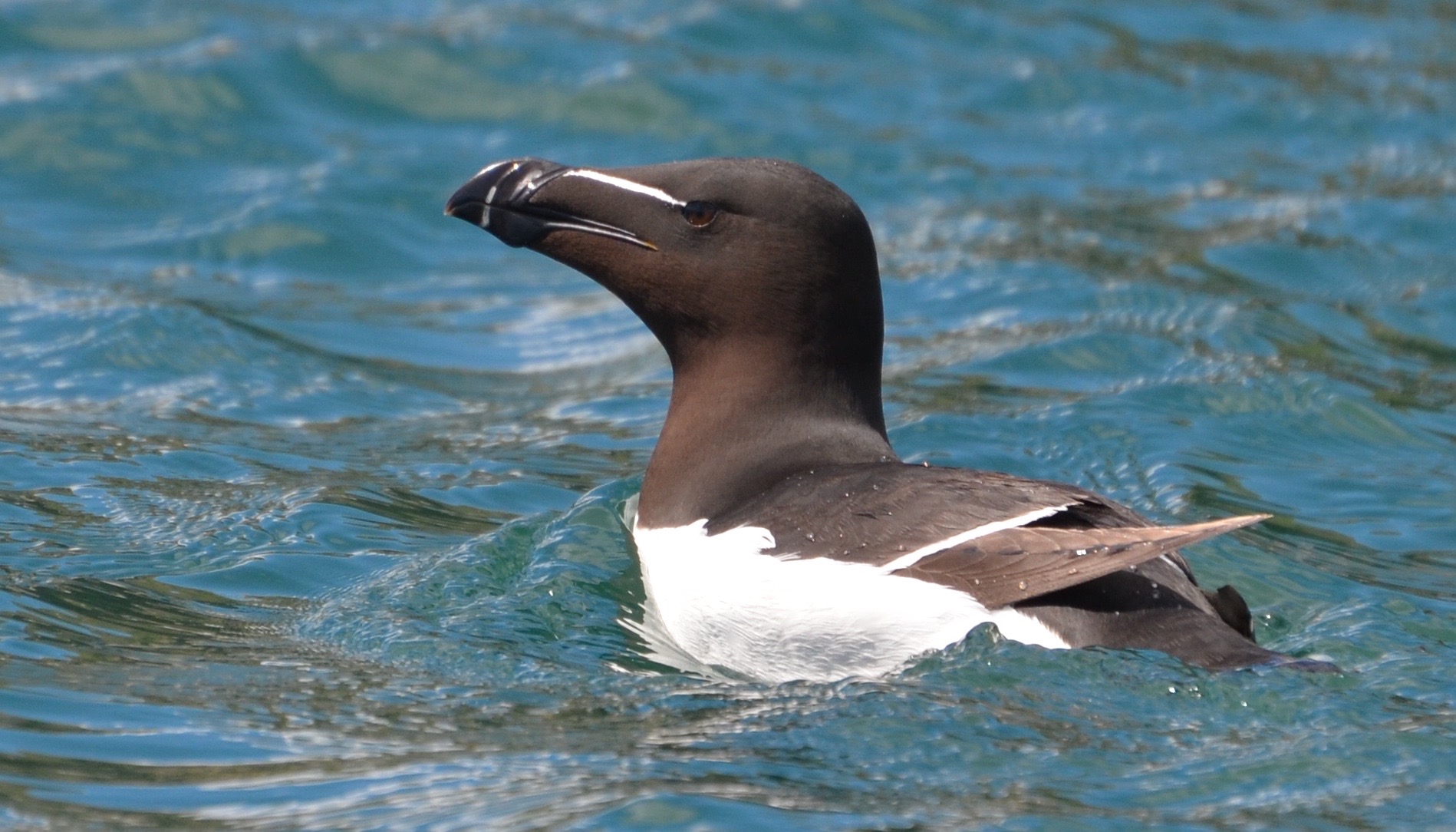 The SOSI report is accompanied by a Geographical Information System (GIS) which can be used to identify seabird sensitivity in specific key areas.  These can be downloaded by following the links in the Documents section.  The SOSI report and GIS files can be used by a range of scientific, nature conservation, industry, and government bodies for oil pollution contingency planning (such as in Oil Pollution Emergency Plans (OPEP) preparation) and for use in live emergency incidents.

Oil & Gas UK commissioned HiDef, a digital aerial video and image specialist consultancy based in the UK, to produce the SOSI.

Questions relating the Seabird Oil Sensitivity Index should be sent to OIA@jncc.gov.uk 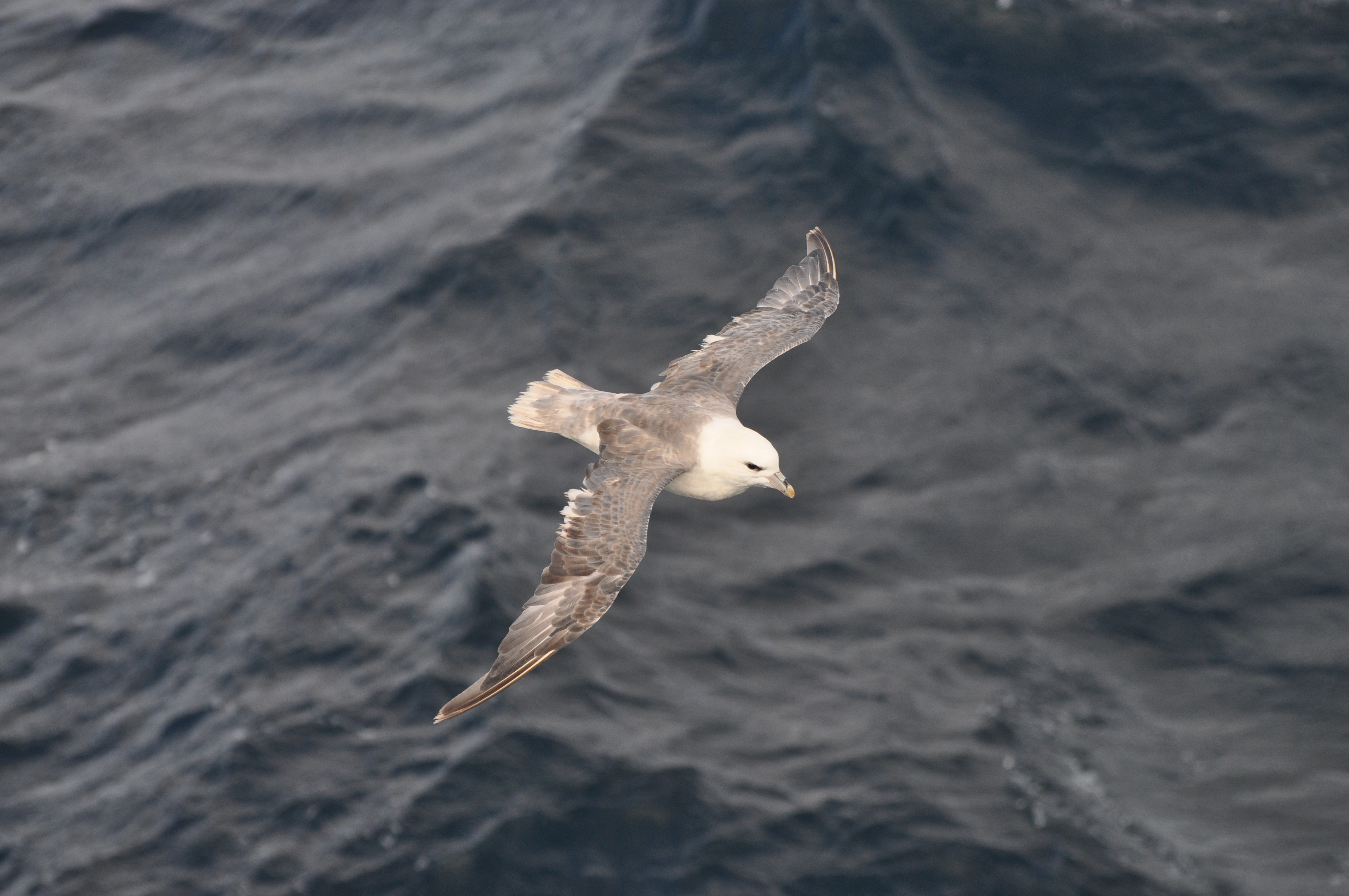 The Seabird Oil Sensitivity Index (SOSI) Update data developed by HiDef and for a Steering Group facilitated by Oil & Gas UK is provided by Oil & Gas UK in good faith to JNCC, but Oil & Gas UK accepts no responsibility for any damage or losses that may arise from use of this SOSI dataset.

Copyright in this material rests with Oil & Gas UK, and Oil & Gas UK supports the free distribution of the dataset through JNCC provided it is not marketed, distributed or sold as a commercial product by JNCC or users of the dataset.

Certain, G., Jørgensen, L.L., Christel, I., Planque, B. & Bretagnolle, V. 2015. Mapping the vulnerability of animal community to pressure in marine systems: disentangling pressure types and integrating their impact from the individual to the community level. ICES Journal of Marine Science, 13pp.