The North-east Faroe-Shetland Channel MPA is located to the far north-east of Scotland, and is one of the largest designated Nature Conservation MPA.

Located to the far north-east of Scotland, this MPA covers a large part of the north-eastern reaches of the Faroe-Shetland Channel in Scottish waters and is one the largest designated Nature Conservation MPA.

The continental slope here plays an important role in funnelling ocean currents that bring valuable food and nutrients to the region, which support a wide diversity of life. The channel is believed to be a corridor for migrating marine mammals, including the fin whale ('razorback'), and sperm whale. At depths of 400–600 m, the combination of seabed type and plentiful nutrients are ideal for deep-sea sponges. Below 800 m, the muddy seabed is home to those species that can tolerate the cooler arctic-influenced waters, such as deep-sea worms. The MPA also includes several features of geological importance, including a series of deep-water mud volcanoes known as the pilot whale diapirs.

Legislation behind the designation: Marine and Coastal Access Act (2009) transposed in to Scottish law by the Marine (Scotland) Act (2010).

The acquisition of new data may result in updates to our knowledge on feature presence and extent within this site. The most up-to-date information is reflected on the map at the top of this section and in JNCC's MPA mapper, and the evidence underpinning the site available in the Evidence section.

The diagram below is a summary of the key milestones involved in the selection and designation of North-east Faroe-Shetland Channel Nature Conservation MPA. More detail can be found in the Relevant Documentation section.

This site summary was adapted from the Nature Conservation MPA Site Summary Document and incorporates any information gathered since this document was produced. Please refer to Relevant Document section for further details and information sources.

Located to the far north-east of Scotland, this MPA covers a large part of the north-eastern reaches of the Faroe-Shetland Channel in Scottish waters and is the largest designated Nature Conservation MPA. The habitats found here are strongly influenced by a significant range of environmental conditions, from the upper continental slope to the depths of the channel, and include a dynamic mixing zone where warmer Atlantic waters flow over cooler arctic waters. The continental slope plays an important role in funnelling ocean currents that bring valuable food and nutrients to the region, which in turn support a wide diversity of life. The channel is believed to be a corridor for migrating marine mammals, including fin whales ('razorback') and sperm whales.

At depths of 400–600 m, the combination of seabed type and plentiful supply of nutrients are ideal for the establishment of deep-sea sponges. Up to 50 sponge species can be found within the sponge fields, many of which are different to those found in the surrounding areas. Deep-sea sponge aggregations are an OSPAR Threatened and/or Declining habitat. The sponges provide shelter for a range of small sea life such as pencil urchins (Cidaris cidaris) and an elevated perch for animals such as brittlestars that filter food from the passing water currents. Below 800 m, the muddy seabed is home to those species that can tolerate the cooler arctic-influenced waters, such as deep-sea worms.

The MPA includes several different features of geological importance, including the pilot whale diapirs. Diapirs are geological structures consisting of mobile material that was forced into more brittle surrounding rocks, usually by the upward flow of material from a parent stratum. The diapirs are a series of seabed sediment mounds which measure 2 km to 3 km across and rise to more than 70 m above the surrounding seafloor. Research has shown the diapirs are just a tiny fraction of more extensive subsurface features, covering more than 2,000 km2. The pilot whale diapirs are unusual in that they are the only known example of diapirs found in UK waters that breach the seabed surface and provide scientists with a rare opportunity to directly sample mid-Cenozoic age sediments at the seabed. Further detail on the evidence for this Nature Conservation MPA can be found in the Evidence section.

Site location: Co-ordinates for this Nature Conservation MPA can be found in the Designation Order listed in the Relevant documentation section.

Site depth range: The site ranges from 330 m below sea-level at the edge of the Faroe-Shetland channel continental slope, extending down the slope into the deep and cooler arctic influenced waters 2,420 m below sea-level.

Site boundary description: The MPA boundary reflects the full extent of the records of deep-sea sponge aggregations on the continental slope in this part of the Faroe-Shetland Channel and the range of key geodiversity interests present. The north-east of the boundary tracks the extent of Scottish waters, and the west and north-western boundary follows the slide deposit feature representative of the Miller Slide key geodiversity area. The resulting shape also represents the diversity associated with the offshore subtidal sand and gravel and offshore deep-sea mud habitats in this part of the Faroe-Shetland Channel.

For a full overview of the data used to support site identification and information on confidence in feature presence and extent see the North-East Faroe-Shetland Channel Nature Conservation MPA Data Confidence Assessment. Some of the data for this Nature Conservation MPA has been collected through JNCC-funded or collaborative surveys, with other data obtained through other data sourcing. The data gathered provide direct evidence confirming the presence of the protected features within the site. Additional survey data will be added to JNCC's interactive MPA mapper in due course.

References for further supporting scientific literature consulted during the identification of this site can be found in the Data Confidence Assessment. Please be aware that although these sources contain information which is of interest in relation to this MPA, they do not necessarily represent the views of JNCC:

We will engage with stakeholders to identify any lessons to be learned from customers who have used the advice, to ensure the conservation advice remains fit-for-purpose.

The sub-sections that follow provide an account of the progress of North-east Faroe-Shetland Channel Nature Conservation MPA around each of these four stages in the MPA management cycle:

No long-term condition monitoring data are currently available to determine whether the MPA is moving towards or has reached its conservation objectives.

JNCC is currently leading on the development of a strategy for biodiversity monitoring across all UK waters, to include MPA monitoring. For MPAs, data and evidence collected from monitoring activities will be used with the aim to: 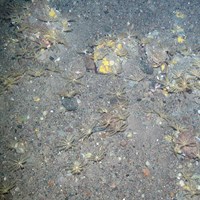 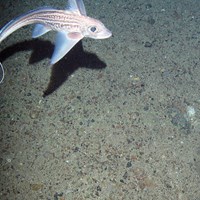 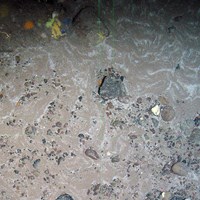 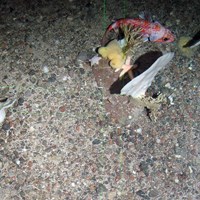 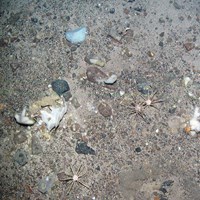 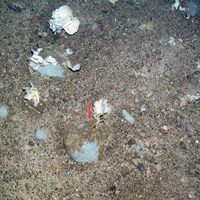 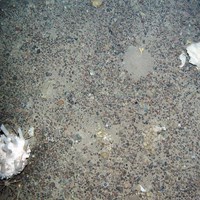 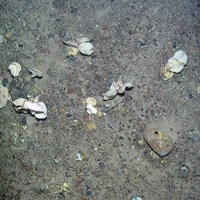 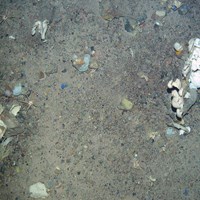 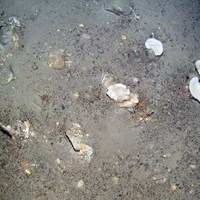 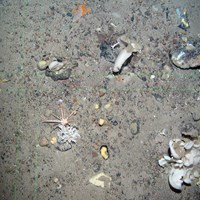