Environmental pollution is one of the most serious global challenges that affects the natural environment and human health worldwide.

The Reducing Pollution Through Partnership programme is a UK Official Development Assistance (ODA) pollution programme, currently in the scoping year (2021–2022). The project is funded by the UK’s Department for Environment, Food & Rural Affairs (Defra) and delivered by JNCC.

Pollution disproportionately affects the most vulnerable groups. Around 99% of the 3 million people poisoned by pesticides annually and 90% of the 7 million annual air pollution-related deaths are in low- to middle-income countries (LMICs).

The Reducing Pollution Through Partnership programme seeks to share expertise and best practice, investing in research to strengthen the capacity of LMICs to reduce exposure to the adverse effects of pollution. Reducing the impacts of pollution will help to improve human health, whilst assisting in reversing biodiversity loss and therefore, supporting greater ecosystem resilience in the face of climate change.

Our priority is to work with pollution experts and stakeholders in a pilot set of countries to develop an evidence base on the specific pollution challenges experienced by LMICs within their environmental and social context, and to support identification of priority issues and countries.

JNCC has developed a tool to promote engagement of pilot countries with the project. The pollution Global Analysis tool was created using species data and pollution threat categories from the International Union for Conservation of Nature (IUCN) Red List Assessment.

Heatmaps were produced by overlaying ranges of species (area in which species occur) assessed as Threatened or Near Threatened by pollution. Depth of colour signals where multiple species are impacted and the darker 'hotspot' areas can help inform where to focus efforts to reduce pollution.

The map is an example of a heatmap from the Global Analysis of pollution. 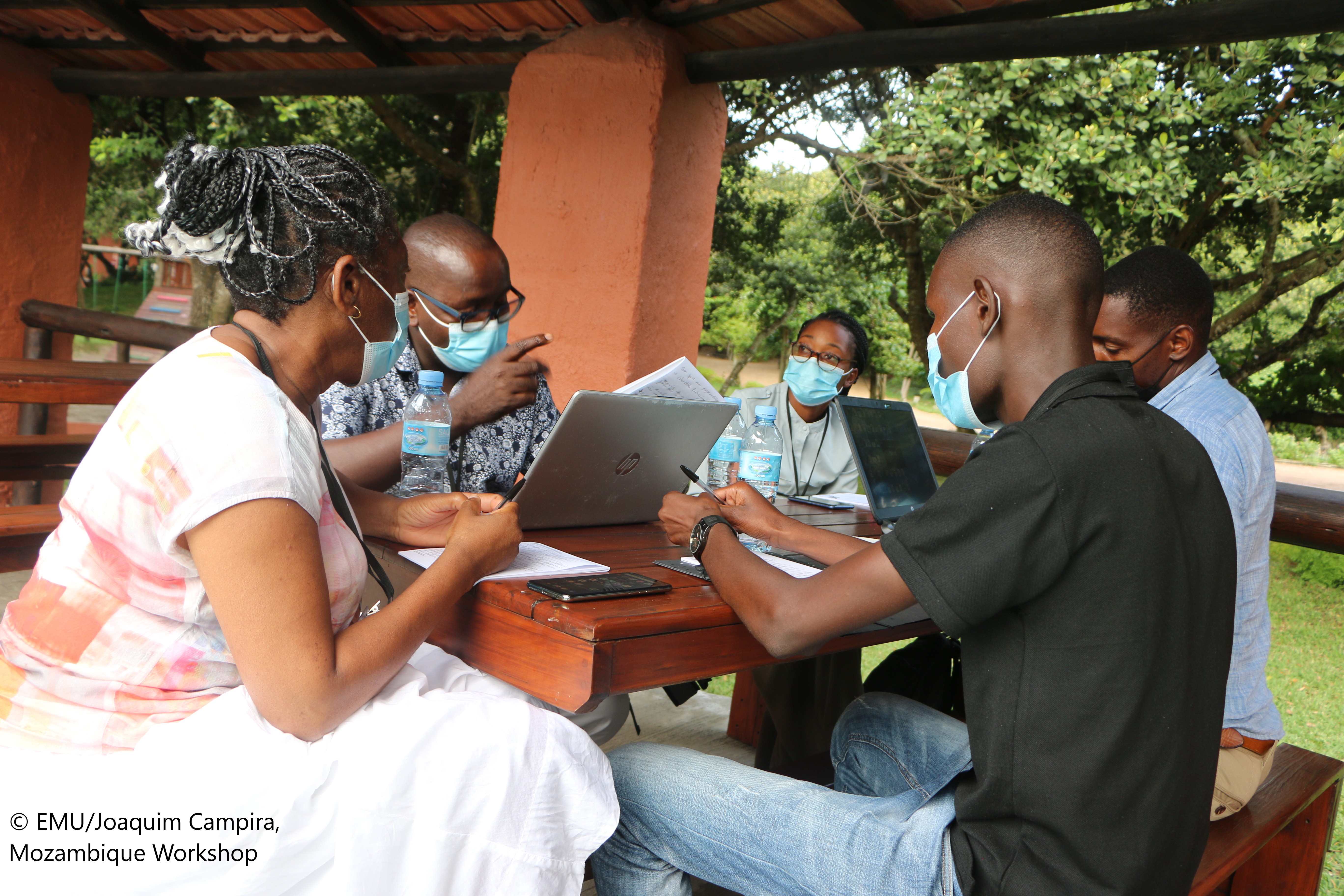 The next step involves working with partners in pilot countries to validate the results of the pollution analysis for their country and discuss improvements. This information will help plan possible actions for the future wider pollution programme.

Future work will include incorporating feedback from pilot country workshops into the design of the wider programme.

Any suggestions for improvement and/or challenges will be taken into consideration for future development of the wider pollution programme.

We will also be piloting capacity building actions on the ground to test our approach and support evidence projects needed to further increase our understanding of the impacts of pollution on the pilot countries.

The Global Alliance on Health and Pollution (GAHP), Indonesia and Vietnam

JNCC has developed six workshop information packages, one for each pilot country, to support the validation of the results from the global analysis and aid discussions of pollution in each country.

The information packages included videos to introduce the project and describe the global analysis methods and results. These are available to view via JNCC's YouTube channel:

Each pilot country also received a report and a video describing the results from the global analysis specific to that country. These are available upon request.

To learn more about this project please contact us.