JNCC’s surveillance programmes aim to contribute to the overall surveillance and monitoring needs within the UK. They achieve this by supporting efficient schemes that meet multiple requirements and support uses at UK, country and, where relevant, local scales. The programmes invest with partners in long-term schemes, most of which depend on a huge contribution of time and effort by skilled volunteers. Schemes are sufficiently widespread and systematic to allow for assessment of trends in distribution and/or population. Although the schemes are taxonomically based, in many cases their sampling strategies are designed to make them sensitive to the environmental and anthropogenic drivers of change operating at broad scales. Through analysis, they can provide information relevant to a wide range of policies.

JNCC and its partners are very grateful for the dedication and skills of volunteers, and the data they collect, which is so critical to our knowledge of UK biodiversity. The benefits to the volunteer community are also of great value, through supporting active outdoor lifestyles and encouraging knowledge of the natural environment on their doorsteps.

Partners from across our surveillance schemes work together to share best practice and tackle common issues through the Terrestrial Evidence Partnership of Partnerships (UKTEPoP) collaboration. JNCC also work with partners in the Terrestrial Surveillance Development and Analysis (TSDA) project to further develop this area, ensuring terrestrial surveillance schemes remain relevant and cost-effective and that we get as much benefit as possible from data collected.

Further information on the results, reports and publications associated with each scheme, as well as details on how to get involved, can be found on the relevant scheme’s website.

In structured surveillance schemes, volunteers follow a pre-determined sampling protocol. This makes it easier to draw reliable conclusions from the data collected. 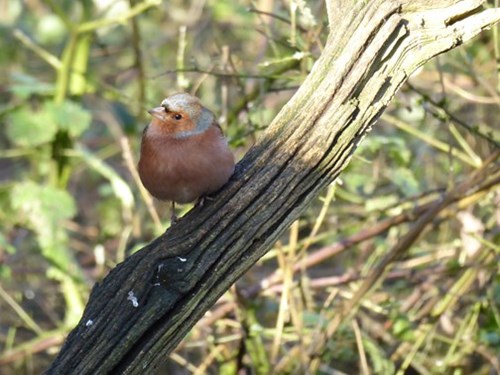 Summary: BBS is the main scheme monitoring population change in over 100 common breeding bird species in the UK. Mammals and butterflies are also optionally recorded. 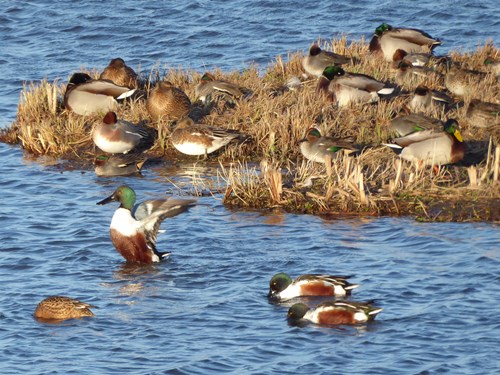 Summary: WeBS is the monitoring scheme for waterbirds in the UK, producing annual trends, along with information on population sizes and important wetland sites. 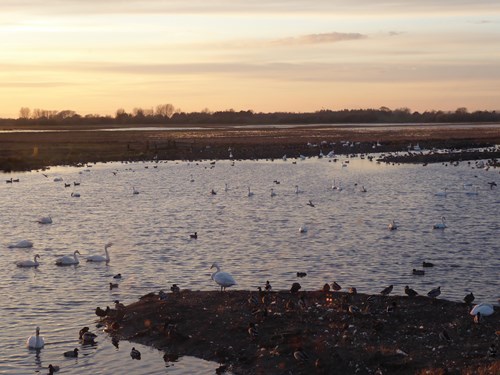 Summary: The GSMP monitors the abundance and breeding success of the UK’s native geese and migratory swans in the non-breeding season. 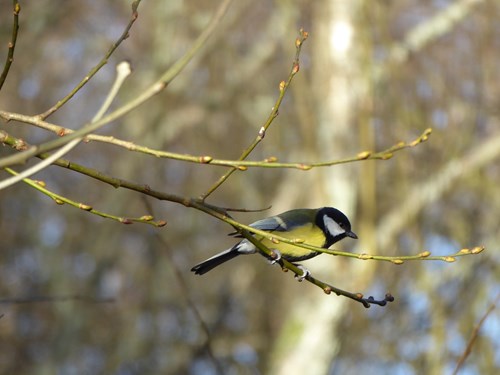 Summary: This combines the Nest Record Scheme and the National Ringing Scheme to obtain data on population size, breeding success and survival rates. 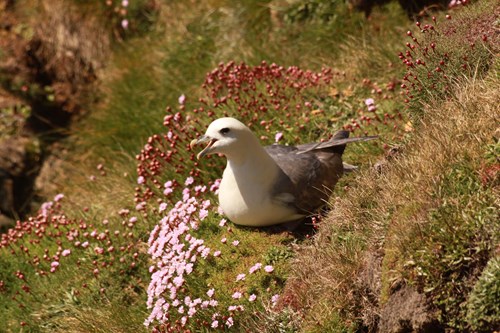 Partners: A wide variety of partners

Summary: The SMP is the monitoring scheme for 26 species of breeding seabirds in the British Isles (including data from the Republic of Ireland, Channel Islands and Isle of Man). Data is obtained on population trends, breeding success, adult survival and diet.

Sampling approach: Periodic complete censuses of seabird colonies in the UK, along with annual sample based recording. 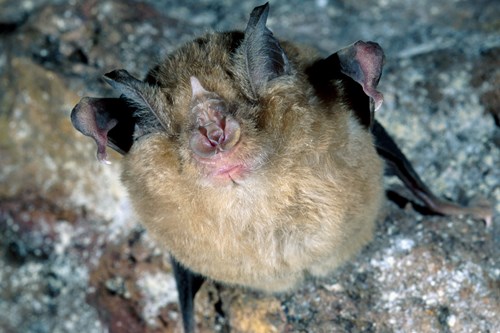 Summary: The NBMP monitors population changes for 11 of the UK’s 17 resident bat species and has produced trends on these since 1997.

Key outputs: Contributes to JNCC official annual statistic on the status of UK bats and to UK Biodiversity Indicators C4a and C8. Bats are strictly protected species and data from the NBMP provides an important source of evidence for reporting under the Habitats Directive. 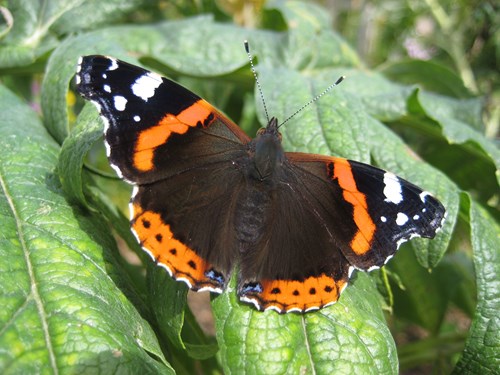 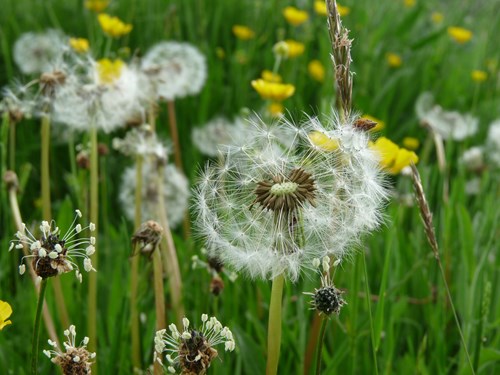 Summary: NPMS co-ordinates, collects and analyses data on plant communities in small plots across the UK, mostly within semi-natural habitats, to produce an annual indication of changes in plant abundance and diversity, and information on plant communities and habitats.

Sampling approach: Repeated recording in stratified random 1 km squares, in which around five subplots are surveyed to a specific protocol.

Key outputs: Data from the NPMS provides a valuable source of information on plant abundance within habitats of conservation value. The data are currently being used to develop an indicator of habitat quality.

Ad hoc recording is where volunteers are able to record species as and when they see them, without following a protocol that is based around a strict and pre-determined sampling approach. This encourages participation, as it allows volunteers to be more flexible. It can also introduce biases into the data, with volunteers more likely to record unusual and easily recognisable species, and more likely to record data in easily accessible locations. However, with enough data, these biases can be corrected for statistically, meaning this is nonetheless a very useful and complimentary approach to the structured schemes described above. 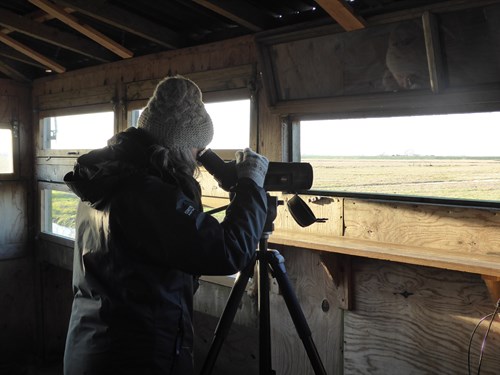 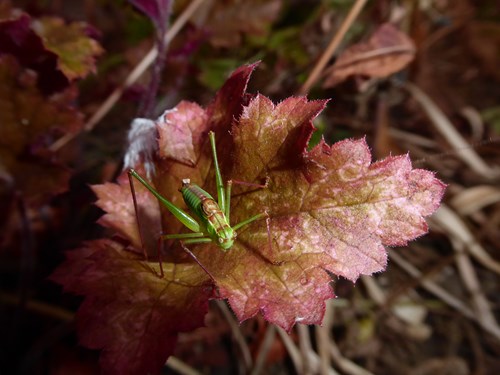 Citizen science and partnerships in monitoring