The Canyons MCZ is located in the far south-west corner of the UK continental shelf and is unique within the context of England’s largely shallow seas due to its depth, sea-bed topography and the coral features it contains.

The Canyons MCZ is located in the far south-west corner of the UK continental shelf. The site lies at the edge of the shelf, which drops away steeply to the oceanic abyssal plain at 2,000 m, giving rise to features such as deep-sea bed, cold-water corals, coral gardens and sea-pen and burrowing megafauna communities. There are two large canyons within the site, which add to its topographic complexity: the Explorer Canyon to the north and the Dangaard Canyon below it. Cold-water corals (such as Lophelia pertusa) and Coral gardens have been found on the northernmost wall of the Explorer Canyon, which is the only known example of Cold-water corals recorded in England’s seas. Cold-water corals typically support a range of other species by providing a three-dimensional structure that can be used as shelter and an attachment surface.

The acquisition of new data may result in updates to our knowledge on feature presence and extent within this site. The most up-to-date information is reflected on the map on this page and in JNCC’s MPA mapper and the evidence underpinning this can be viewed within the Evidence section.

The diagram below is a summary of the key milestones involved in the selection and designation of The Canyons MCZ.  More detail can be found within the Relevant Documentation section and Annex 3 of JNCC's Advice on possible offshore Marine Conservation Zones considered for consultation in 2015.

The information for this site summary was adapted from documents listed in the Relevant Documentation section and incorporates any information gathered since these documents were produced.

The Canyons MCZ is located in the far south-west corner of the UK’s continental shelf, more than 330 km from Land’s End, Cornwall. It encompasses the steep part of the shelf break where the seabed drops from a depth of 100 m to the oceanic abyssal plain at 2,000 m. This makes the site unique within the context of England’s largely shallow seas. Within the site, there are two large canyons that indent the shelf break, adding to the topographic complexity of the sea floor: the Explorer Canyon to the north and the Dangaard Canyon to the south. On the northernmost wall of the Explorer Canyon is a patch of live Cold-water coral reef (Lophelia pertusa) and Coral gardens, both of which are a OSPAR threatened and/or declining habitat. This is the only known example of living Cold-water coral reef recorded within England’s seas, making it unique in these waters. Other patches of cold-water coral reefs in the UK occur along the continental shelf break off Scotland and Ireland.

Cold-water corals and Coral gardens typically support a range of other organisms. The coral provides a three-dimensional structure and a variety of microhabitats that provide shelter and an attachment surface for other species. Both Cold-water corals and Coral gardens can be long-lived but are extremely slow growing (at about 6 mm a year), making protection important for their conservation. Another reef-forming cold-water coral, Madrepora oculata, is also present in the site.

The majority of the seabed in this site occurs at depths of greater than 200 m. The variety of deep-sea bed communities present are indicative of the range of substrates found in and around the canyons, including bedrock, biogenic reef, coral rubble, coarse sediment, mud and sand. These biological communities include cold-water coral communities (Lophelia pertusa and Madrepora oculata), Coral gardens,  feather star (Leptometra celtica) assemblages and Sea-pen and burrowing megafauna communities (including, burrowing anemone fields, squat lobster (Munida sp.) assemblages, barnacle assemblages and deep-sea sea-pen (Kophobelemnon sp.) fields). Further detail on the evidence for this MCZ can be found in the Evidence section.

Site location: Co-ordinates for this MCZ can be found in the Designation Order, available from Defra's MCZ webpage.

Site boundary description: The boundaries were designed to encompass the steep part of the shelf break to cover areas of diverse seafloor habitat including sub-marine canyons and deep-sea coral habitats. The site is rectangular in shape, in line with Ecological Network Guidance (ENG) design principles. The northern and north-western boundary sections align with the UK Continental Shelf Limit. The western and eastern boundary sections were drawn as straight north–south lines. The southern boundary section was drawn to align with the old UK Continental Shelf Limit (pre-2014).

Some of the data for this MCZ have been collected through JNCC-funded or collaborative surveys and some through other means. Data from these surveys provide direct evidence confirming the presence of the protected features within the site.

References for further supporting scientific literature consulted during the identification of this site can be found in the annexes of our MCZ advice. Please be aware that although these sources contain information which is of interest in relation to this MPA, they do not necessarily represent the views of JNCC:

If you are aware of any additional information not referred to in any of the Relevant Documentation listed on the main page or the annexes of the MCZ advice documents, please contact us.

The following table provides an overview of the components of the conservation advice, and provides hyperlinks to each of the products for this MPA.  These elements together form JNCC’s formal conservation advice for this site and should be read in conjunction with each other.  This advice reflects the most up-to-date evidence held by JNCC (correct as of August 2020).

The sub-sections that follow provide an account of the progress of The Canyons MCZ around each of the four stages in the MPA management cycle.

A site condition monitoring survey visited the site in spring 2017, the findings are not yet available but will be reported in the Monitoring section in due course. A summary of our existing knowledge base for this site is provided in the Evidence section.

No long-term condition monitoring data are available and management measures are not yet in place. The vulnerability assessment suggests that both protected features have a 'recover' general management approach and therefore are unlikely to be moving towards achieving their conservation objectives. However, progress is ongoing with regards to the recommendation of a fisheries management proposal.

Conservation Assessment Reports
Under Section 124 of the UK Marine & Coastal Access Act (2009), JNCC is required to report to Ministers every six years on the degree to which the conservation objectives of the protected features of Marine Conservation Zones (MCZs) have been achieved. Every six years from 2012, the Marine Act requires a report setting out how MCZs have performed against their conservation objectives, as well as the effectiveness of the network as a whole.

Charting Progress 2 (CP2), published in 2010, is a comprehensive report on the state of the UK seas. It was published by the UK Marine Monitoring and Assessment Strategy (UKMMAS) community which has over 40 member organisations. The report was based on a robust, peer-reviewed evidence base and describes progress made since the publication of Charting Progress in 2005. It provides key findings from UK marine research and monitoring for use by policy makers and others, as we move towards the UK vision of clean, healthy, safe, productive and biologically diverse oceans and seas. The results from CP2 were incorporated into the UK Marine Strategy Part 1: UK Initial Assessment and Good Environmental Status published in 2012 under the UK Marine Strategy Regulations (2010). The UK Marine Strategy Part 1 (2012) also set out the UK’s definition for Good Environmental Status, which could be achieved by meeting a series of environmental targets. JNCC worked with other organisations in the UKMMAS community to develop a series of indicators that were used to assess progress against each of the targets and to report on progress made since 2012. The results of these assessments have been published in the UK Marine Strategy Part 1: UK Updated Assessment and Good Environmental Status in 2019. Detailed evidence used to make these assessments is available via the Marine Online Assessment Tool (MOAT). It also sets out proposals for updated high-level objectives, targets and operational targets to be used for 2018 to 2024, which build on those set in 2012.

Many of the assessments in the updated UK Marine Strategy Part 1 2019 were developed and produced in collaboration with other contracting Parties of the OSPAR Convention for the Protection of the North East Atlantic. In 2017 OSPAR published its Intermediate Assessment (IA2017). The IA 2017 further develops OSPAR’s understanding of the marine environment of the North-East Atlantic and its current status. It demonstrates OSPAR’s progress towards realising its vision of a clean, healthy and biologically diverse North-East Atlantic, used sustainably. IA2017 follows on from OSPAR’s previous holistic assessment, the OSPAR Quality Status Report in 2010 (QSR2010) and in 2000 (QSR2000). 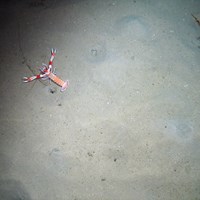 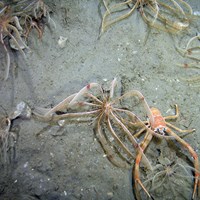 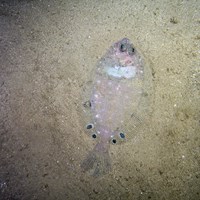 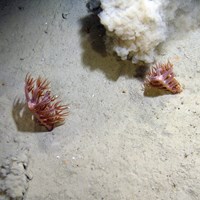 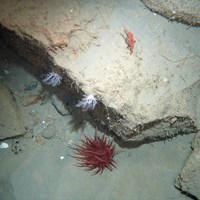 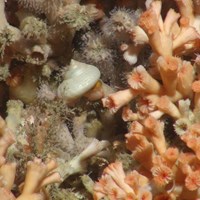 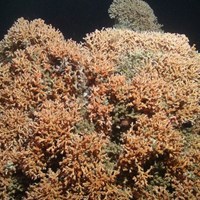 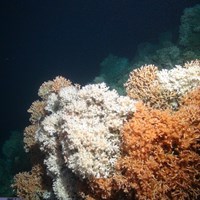 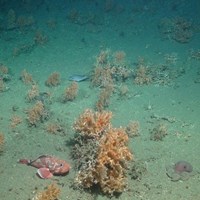 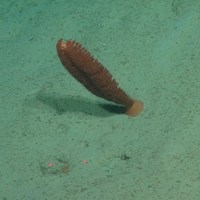 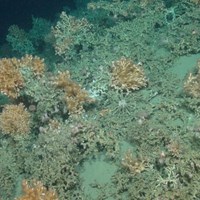 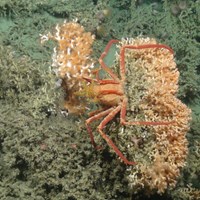 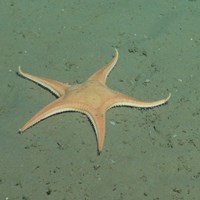 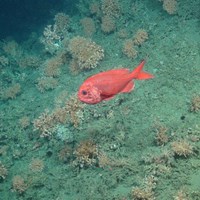 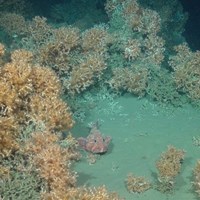 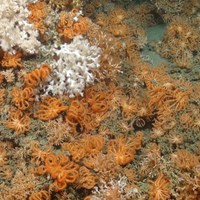