Turbot Bank MPA is located off the east coast of Scotland and lies within an area of sandy sediment, including part of the shelf bank and mound feature known as 'Turbot Bank'.

Located off the east coast of Scotland, the Turbot Bank MPA lies within an area of sandy sediment, including part of the shelf bank and mound feature known as 'Turbot Bank'.

Turbot Bank is important for sandeels which are closely associated with sand habitats, living buried in the sand for months at a time. The Turbot Bank MPA encompasses areas where high numbers of sandeels have been found. Sandeels play an important role in the wider North Sea ecosystem, providing a vital source of food for larger fish, seabirds and marine mammals. Turbot Bank has the potential to act as a source of young sandeels for maintaining and restocking surrounding areas.

The acquisition of new data may result in updates to our knowledge on feature presence and extent within this site. The most up-to-date information is reflected on the map on this page and on JNCC’s MPA mapper, and the evidence underpinning this can be viewed in the Evidence section.

The diagram below is a summary of the key milestones involved in the selection and designation of Turbot Bank. More detail can be found in the Relevant Documentation section.

The documents referred to below and any other historical documents relating to Turbot Bank were produced during the selection and designation process and therefore may be out of date. This Site Information Centre is the most up to date source of information for this MPA, and will reflect any additional information gathered since these documents were produced. Information about the Nature Conservation MPA site selection process is available on JNCC's Nature Conservation MPA webpages.

The information for this site summary was adapted from documents listed in the Relevant Documentation section and incorporates any information gathered since these documents were produced.

The Turbot Bank MPA is located to the south-west of the Fladen Grounds in the northern North Sea, 44 km east of Peterhead on the east coast of Scotland. The MPA lies within an area of sandy sediment and includes the shelf bank and mound feature known as 'Turbot Bank'.

Turbot Bank is important for sandeels, particularly Raitt’s sand eel (Ammodytes marinus), which is closely associated with sand habitats, living buried in the sand for months at a time. The site contains the type of sandy sediment with low silt and clay components that sandeels prefer. The sandeels present within Turbot Bank are an important component of the larger sandeel population in the northern North Sea.

Sandeels are a commercially important fish and regularly school together in large aggregations. Sandeel numbers have varied over the last several decades, apparently due to a mixture of historic overfishing and changes in food supply. Fishing effort at the site has reduced in recent times and catch allowances remain limited in this part of the North Sea. This, combined with the sandeel's relatively short lifespan, suggests that the population at Turbot Bank may now be close to its natural age and size composition.

Sandeels play an important role in the wider North Sea ecosystem, providing a vital source of food for seabirds such as Atlantic puffin (Fratercula arctica) and black-legged kittiwake (Rissa tridactyla), fish such as plaice (Pleuronectes platessa), and marine mammals such as dolphins. Conserving Turbot Bank will help to sustain this ecosystem service and maintain its potential to act as a source of young sandeels (larvae) for surrounding areas, most likely to the east and south of the site based on current prevailing patterns. Further detail on the evidence for this Nature Conservation MPA can be found on the Evidence section.

Site depth range: Depth at the site ranges from 60 m below sea-level on top of the Turbot Bank shelf bank and mound feature down to 80 m on the margins of the bank.

Site boundary description: The boundary of the MPA has been drawn to focus on the sample records of relatively high sandeel density together with areas of sediment considered suitable for sandeel colonisation in the vicinity of Turbot Bank. The boundary to the west reflects the full extent of the Turbot Bank shelf bank and mound feature based on interpretation of acoustic data. The edge of the bank is included because sandeels are reported to aggregate into dense schools in these areas.

The full overview of the data used to support site identification along with information on confidence in feature presence and extent is available in the Turbot Bank Nature Conservation MPA Data Confidence Assessment. JNCC will be adding relevant survey data to its MPA interactive map in due course. Some of the data for this Nature Conservation MPA has been collected through JNCC-funded or collaborative surveys and some through other means. Data from these surveys provide direct evidence confirming the presence of the protected feature within the site.

Further supporting scientific literature consulted during the identification of this site can be found in the Data Confidence Assessment. Please be aware that although these sources contain information which is of interest in relation to this MPA, they do not necessarily represent the views of JNCC.

The sub-sections that follow provide an account of the progress of Turbot Bank Nature Conservation MPA around each of the four stages in the MPA management cycle.

No site condition monitoring surveys have been undertaken on the site since its designation.

No long-term condition monitoring information is available to inform whether or not the site is moving towards or achieving its conservation objectives. 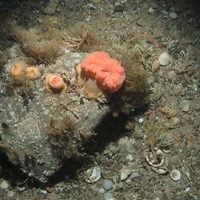 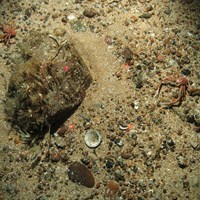 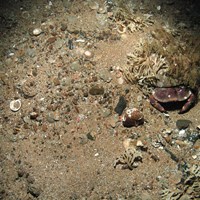 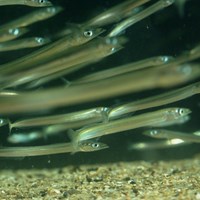 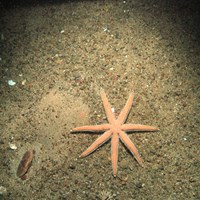 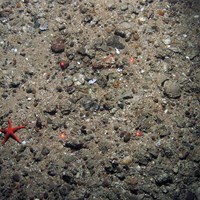 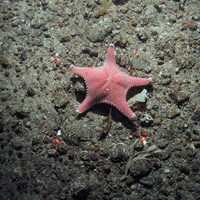 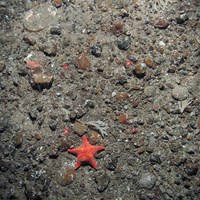 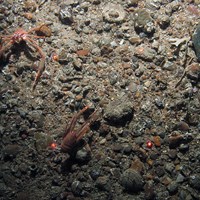 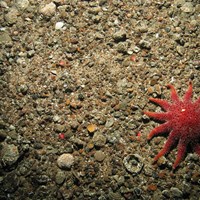 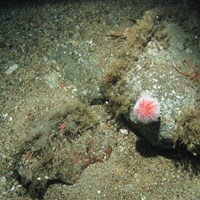