Wight-Barfleur Reef is an area of bedrock and stony reef located in the central English Channel, between St Catherine’s point on the Isle of Wight and Barfleur Point on the Cotentin Peninsula in northern France.

Located in the central English Channel, between St Catherine’s point on the Isle of Wight and Barfleur Point on the Cotentin Peninsula in northern France, Wight-Barfleur Reef is an area of bedrock and stony reef.

The site is approximately 65 km long (east to west) and up to 26 km wide. The bedrock and stony reef areas support a diverse range of wildlife including sponges, tube worms, anemones and sea squirts. The south-eastern area of the site contains part of a large geological feature known as a palaeochannel, which forms a major channel running roughly in a north-east to south-west direction across the English Channel. 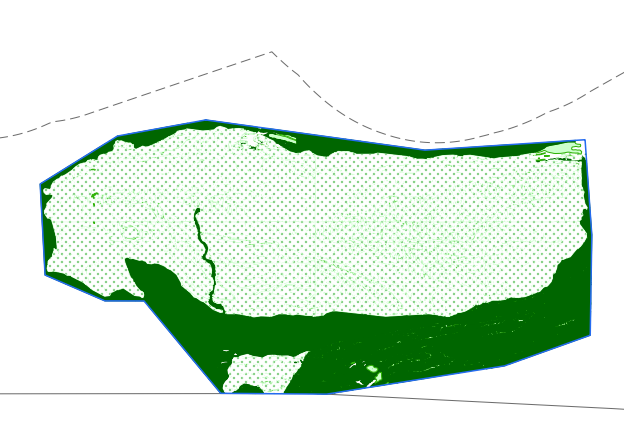 Legislation behind the designation: EU Habitats Directive 1992 transposed into UK law by the The Conservation of Offshore Marine Habitats and Species Regulations 2017.

*For the latest Annex I habitat resource figures, please see the link to the latest Habitats Directive Article 17 reporting in the Assessment section.

The acquisition of new data may result in updates to our knowledge on feature presence and extent within this site. The most up-to-date information is reflected on the map on this section and in JNCC’s MPA mapper and the evidence underpinning this can be viewed within the Evidence section.

The diagram below is a summary of the key milestones involved in the selection and designation of Wight-Barfleur Reef SAC. More detail can be found within the Relevant Documentation section.

Information for this site summary was adapted from documents listed in the Relevant Documentation section and incorporates any further information gathered since these documents were produced.

Wight-Barfleur Reef is an area of bedrock and stony reef located in the central English Channel, between St Catherine’s point on the Isle of Wight and Barfleur Point on the Cotentin Peninsula in northern France. The site is approximately 65 km long (east to west) and up to 26 km wide.

The large area of bedrock reef within the site is characterised by a series of well-defined exposed bedrock ridges, up to 4 m high. The rock is generally sandstone, mudstone and siltstone, although different regions within the boundary can be distinguished on the basis of the different textures formed by different types of rock.

The southern area of the site is composed of flat, smooth mudstone and sandstone, with overlying coarse sediment (gravels, cobbles and boulders) which in places forms stony reef. The south-eastern area of the site contains part of a large palaeochannel known as the Northern Palaeovalley, which forms a major channel running roughly north-east to south-west across the English Channel. In this area the palaeovalley remains largely unfilled by sediment due to the strong currents in the area, and is characterised by a gravel, cobble and boulder substrate which in places forms stony reef.

The bedrock and stony reef areas support a diverse range of reef fauna. There are many types of sponges present, from encrusting sponges to larger branching types. Tube worms, anemones and tunicates (sea squirts) are also common on the large boulders and bedrock. Further detail on the evidence for this SAC can be found in the Evidence section.

Site location: Co-ordinates for this SAC can be found in the Natura 2000 Standard Data Form listed in the Relevant Documentation section.

Site area: This site has an area of 1,373 km2, just over three times the size of its namesake, the Isle of Wight.

Site depth range: The depth ranges from 25 m to 100 m below sea-level, with the deepest areas to the south, and within the palaeovalley which runs along the south-east part of the site.

The site boundary for Wight-Barfleur Reef SAC has been defined using JNCC’s marine SAC boundary definition guidelines. The SAC boundary is a simple polygon enclosing the minimum area necessary to ensure protection of the Annex I habitats. The bedrock reef feature was derived from UKHO survey bathymetry, interpreted following detailed acoustic and biological surveys in the area.

The boundary has been chosen to include the bedrock types in the area that include Annex I reef, based on interpretation of digital survey bathymetric acoustic data and ground-truthing with video. Stony reef has also been recorded in the south-western part of the site, but due to the inherently patchy distribution of stony reef, it is not possible to precisely delineate the extent of reef area here.

The south-east section of the SAC boundary has been drawn along the southern edge of the palaeochannel, to include all recorded occurrence of reef within the channel. The boundary includes a margin to allow for mobile fishing gear on the seabed being at some distance from the location of a vessel at the sea surface. This buffer has been applied to the bedrock feature in the north of the site, and to the individual reef points in the south of the site.

The full overview of the data used to support site identification, along with information on confidence in feature presence and extent is available in the Wight-Barfleur Reef SAC Selection Assessment Document. JNCC will be adding relevant survey data to the MPA interactive map in due course.

Some of the data for this SAC has been collected through JNCC-funded or collaborative surveys and some through other means. Data from these surveys provide direct evidence confirming the presence of the protected features within the site.

References for further supporting scientific literature consulted during the identification of this site can be found in the Selection Assessment Document. Please be aware that although these sources contain information which is of interest in relation to this MPA, they do not necessarily represent the views of JNCC:

The following table provides an overview of the components of the conservation advice, and provides hyperlinks to each of the products for this MPA. These elements together form JNCC’s formal conservation advice for this site and should be read in conjunction with each other.  This updated advice replaces the previous Regulation 18 package for the site. This advice reflects the most up-to-date evidence held by JNCC (correct as of March 2018).

The sub-sections that follow provide an account of the progress of the Wight-Barfleur Reef SAC around each of the four stages in the MPA management cycle.

Site condition monitoring surveys are yet to take place within this MPA. Further information will be made available under the Monitoring section in due course.

Every six years, Member States of the European Union are required (by Article 17 of the Directive) to report on implementation of the Habitats Directive. The latest report on the Conservation Status of Annex I habitats and Annex II species on the Habitats Directive was submitted by the UK in 2019 and provided an assessment of the conservation status of relevant habitats and species within UK marine waters during period 2013–2018; information on the condition of features within SACs have made a contribution to this report. 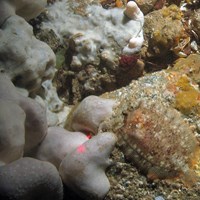 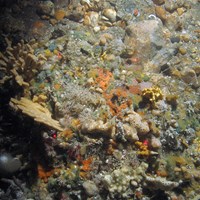 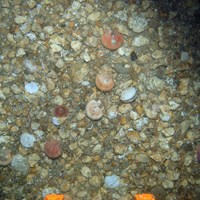 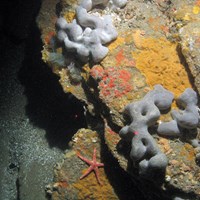 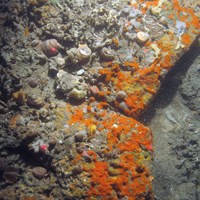 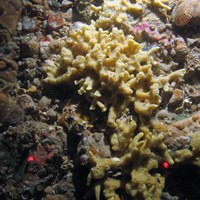 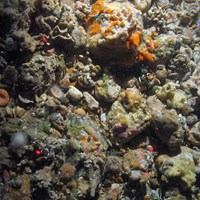 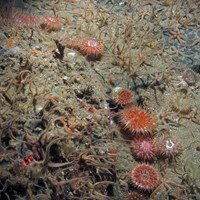 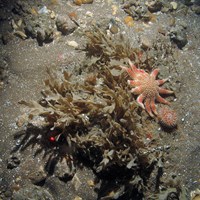 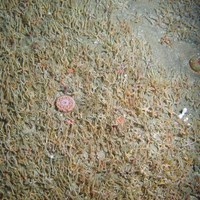 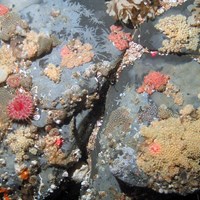 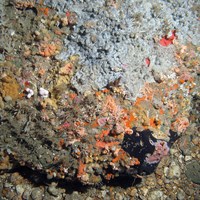