South-West Deeps (West) MCZ is an offshore site situated to the south-west of England, approximately 230 km from Land’s End in Cornwall.

Situated to the south-west of England, South-West Deeps (West) MCZ is an offshore site approximately 230 km from Land’s End in Cornwall.

The site protects approximately 1,800 km2 of continental shelf seabed that is predominantly sandy with coarse and mixed sediments across the site extent forming different habitats. These habitats are known to support a range of animal species, including those which live within the sediments, such as small burrowing worms and bivalve molluscs to urchins, starfish and some crustaceans that live on the sediment surface. Furthermore, the site protects the geologically important large Celtic Sea Relict Sandbanks

The acquisition of new data may result in updates to our knowledge on feature presence and extent within this site. The most up-to-date information is reflected on the map at the top of this section and in JNCC's MPA mapper, with the evidence underpinning available in the Evidence section.

The diagram below is a summary of the key milestones involved in the selection and designation of South-West Deeps (West) MCZ.  More detail can be found in the Relevant Documentation section below.

The documents referred to below and any other historical documents relating to South-West Deeps (West) MCZ were produced during the selection and designation process and therefore may be out of date.  This Site Information Centre is the most up-to-date source of information for this MPA, and will reflect any additional information gathered since these documents were produced. Further information about the Marine Conservation Zone site selection process and historic MCZ advice is available on JNCC's MCZ webpages.

The information for this site summary was adapted from Regional MCZ project report and documents in the Evidence section.

South-West Deeps (West) MCZ is situated approximately 230 km offshore from the south-west of England. The site is an area of continental shelf that is predominantly sandy with a mixed distribution of coarse and mixed sediments across the site extent. The geomorphological feature, Celtic Sea Relict Sandbanks, runs down the length of the site, from north to south. The sandbanks are some of the largest examples of this feature on Earth and some of the ridges extend up to 200 km long, 15 km wide and 50 m high.

The site protects subtidal habitats that are representative of offshore habitats in UK waters. This includes the protection of almost 1,500 km2 of Subtidal sand, as well as Subtidal coarse sediment and Subtidal mixed sediments. These habitats support a range of animal species including polychaete worms, veneroid molluscs and echinoderms, including sea urchins and starfish. Cnidarians, such as anemones, are also present alongside a variety of crustaceans and fish species, including the Cuckoo ray (Leucoraja naevus) and Monk or Angler fish (Lophius piscatorius).

A detailed survey was undertaken in May 2013 after the site had been advised upon by JNCC for designation by Defra and the resulting data confirmed the presence of Subtidal mud (40.31 km2), an additional broad-scale habitat, and Mud Habitats in Deep Water, a habitat Feature Of Conservation Importance (FOCI). This survey also identified the presence of a species FOCI, the Fan Mussel, Atrina fragilis. These two features were added to the South-West Deeps (West) MCZ Designation Order in Tranche Two of MCZ designations in 2016.

South-West Deeps (West) MCZ is situated 200 km from East of Haig Fras MCZ, which was also designated in November 2013, and 132 km North West from North-West of Jones Bank MCZ. These sites contribute to connectivity and representativity of the features within the Western Channel and Celtic Sea biogeographic area. Further detail on the evidence for this MCZ can be found in the Evidence section.

Site location:  Co-ordinates for this MCZ can be found in the Designation Order listed in the Relevant Documentation section.

There are a range of data that underpin this MCZ. The full overview of the data used to support site identification, along with information on confidence in feature presence and extent is available in JNCC's 2013 Post-Consultation Advice. JNCC will be adding relevant survey data for this MPA to its MPA mapper in due course.

Some of the data for this MCZ have been collected through JNCC-funded or collaborative surveys and some through other means.  Data from these surveys provide direct evidence confirming the presence of the protected features within the site.

If you are aware of any additional information not referred to above, in the Relevant Documentation section, or the annexes of the MCZ advice documents, please contact us.

The following table provides an overview of the components of the conservation advice, and provides hyperlinks to each of the products for this MPA.  These elements together form JNCC’s formal conservation advice for this site and should be read in conjunction with each other.  This advice reflects the most up-to-date evidence held by JNCC (correct as of March 2018).

The sub-sections that follow provide an account of the progress of South-West Deeps (West) MCZ around each of these four stages in the MPA management cycle: 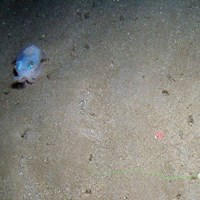 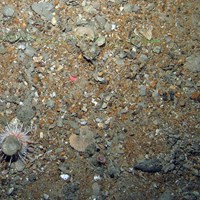 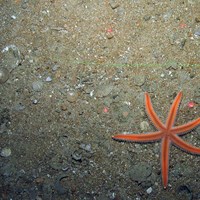 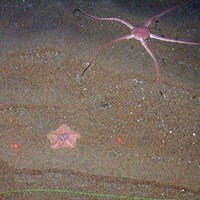 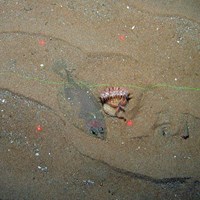 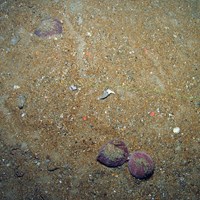 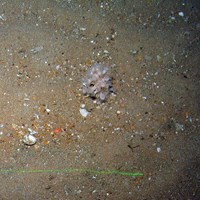 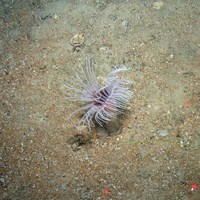 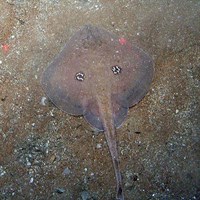 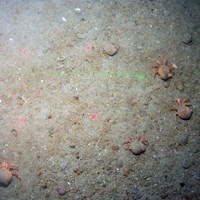 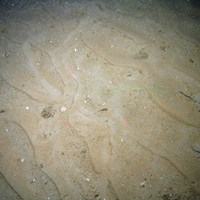